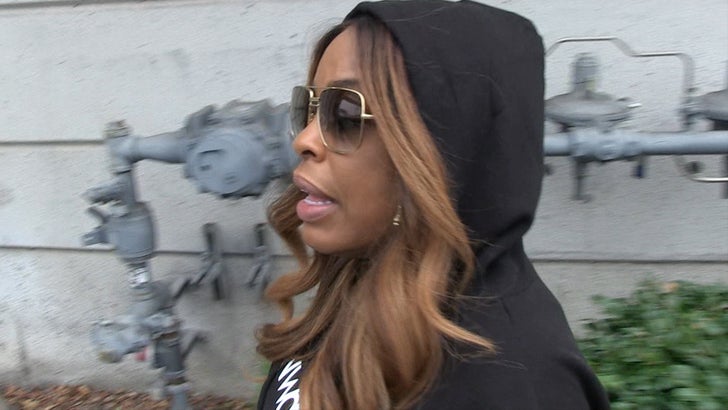 Niecy Nash says it's great Bill Cosby finally got what he deserved, and there are some lessons to be learned from his case ... lessons she thinks apply to President Trump and Brett Kavanaugh.

We got Niecy at LAX and got her take on Cosby's 3-10 year prison sentence. She applauded the justice system for doing right by Cosby's victims, and added she also believes the women who've accused the Supreme Court nominee and Trump.

Niecy wants them held to the same legal standard as Cosby, and if they're not ... she suggests it would be a blatant case of racism.

As you know ... several women have accused Trump of sexual misconduct, and now Kavanaugh's in the crosshairs too. As for his attempt to play the virgin card -- watch, Niecy ain't buying it for a second. 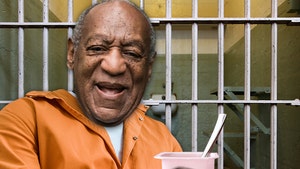 Bill Cosby's First Meal in Jail Will Include Pudding Dessert 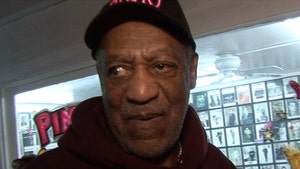