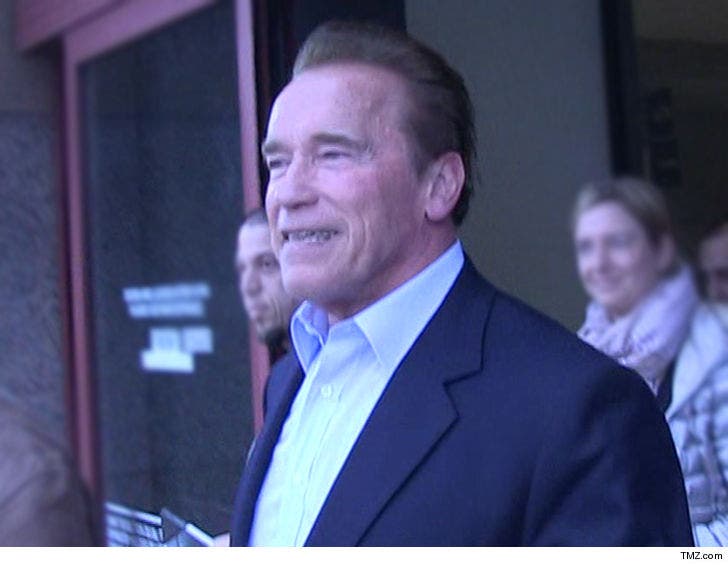 Arnold Schwarzenegger says he shouldn't have used the words "girlie man" to insult his political rivals -- saying, "In the long term, it's better to not say that."

The former California governor famously used the term at the 2004 Republican National Convention --saying, "And to those critics who are so pessimistic about our economy, I say, don't be economic girlie man!"

At the time, the comments were met with thunderous applause from politicians like Rudy Giuliani and Dick Cheney (both gave Arnold a standing ovation).

But now, Arnold tells Men's Health he wishes he didn't use the term -- but not because it's offensive to women or effeminate men ...

"I called them girlie men because they weren’t willing to take risks," Arnold said ... "They were afraid of everything."

"Politicians in general want to do little things so there’s no risk involved. But it was shortsighted. In the long term, it’s better to not say that, because you want to work with them."

In the 30th Anniversary Issue, Arnold also talked about his treatment of women before the #MeToo movement ... saying, "Looking back, I stepped over the line several times, and I was the first one to say sorry. I feel bad about it, and I apologize." 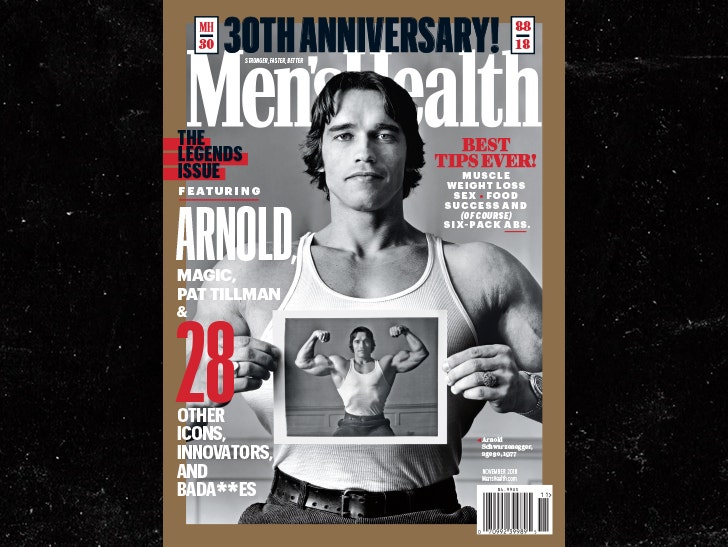 Back in 2003, several women came out and accused Arnold of sexual misconduct earlier in his Hollywood career ... claiming he would grope them against their will.

Arnold had said most of the allegations were untrue -- but fessed up to "behaving badly sometimes."

Fast forward to the new interview ... where Arnold explains, "When I became governor, I wanted to make sure that no one, including me, ever makes this mistake. That’s why we took sexual harassment courses, to have a clear understanding, from a legal point of view and also from a regular-behavior point of view, of what is accepted and what is not." 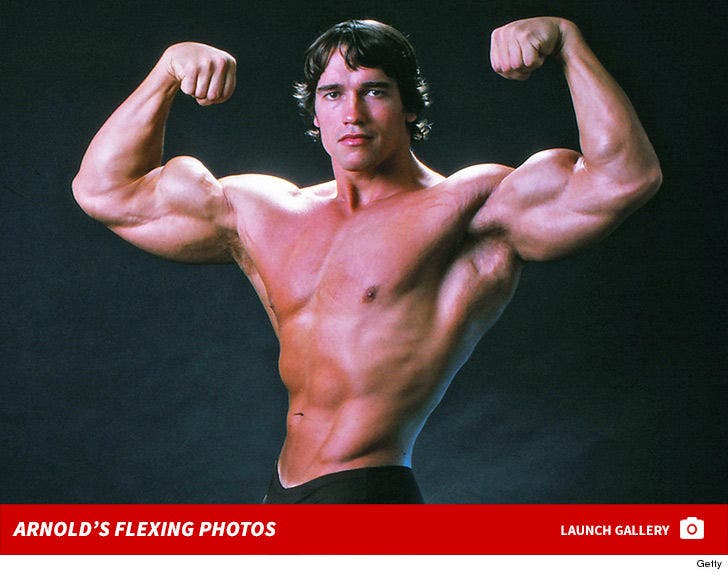 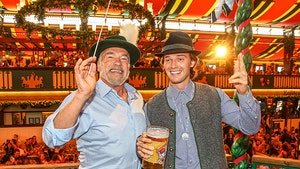 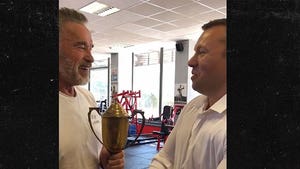