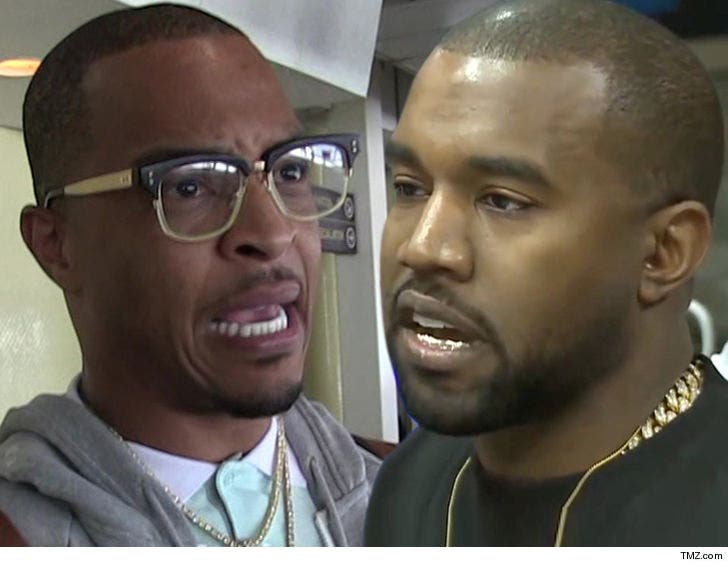 Tip unloaded on Ye, saying ... "This s**t is next level,futuristic Sambo,Hopping Bob, Stephen off Django ass shit Ye!!!! From what I can gather... This is the most repulsive,disgraceful, Embarrassing act of desperation & auctioning off of one’s soul to gain power I’ve ever seen."

He's taking this very personally too ... revealing Kanye actually asked him to join him at the White House on Thursday, but T.I. says he rejected the offer, and he's damn glad he did. In a heated IG post he said, "You ass kissing and boot licking on a whole new level &I refuse to associate myself with something so vile,weak,& inconsiderate to the effect this has on the greater good of ALL OUR PEOPLE!!!!" 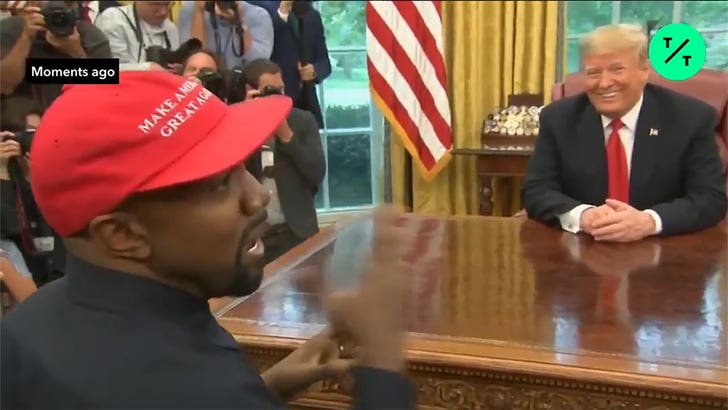 Remember, T.I. collabed with Kanye for the track "Ye vs. the People" -- but he's making it clear that won't happen again. "At one time it was a pleasure to work alongside you... now, I’m ashamed to have ever been associated with you."

Bottom line for Tip is he feels like Kanye is only looking out for himself -- putting himself in a position of power next to Trump. He included this plea -- "Don’t follow this puppet. Because as long as I’ve lived I’ve learned that it benefits a man nothing at all to gain the world,if to do so he must lose his soul. We just saw Mr.West’s Soul on auction."

2:02 PM PT -- 50 Cent's putting in his 2 cents, and while the image he posted might seem like a comical take on Kanye's White House visit ... his caption is clearly critical.

Fiddy included this faux quote from Ye -- "You make me feel like Superman, Obama said l was a idiot f**k these n***as lm wit you Master." 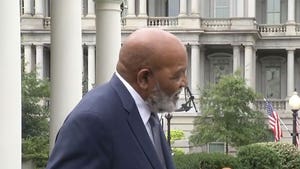 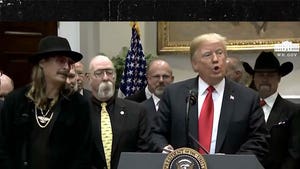 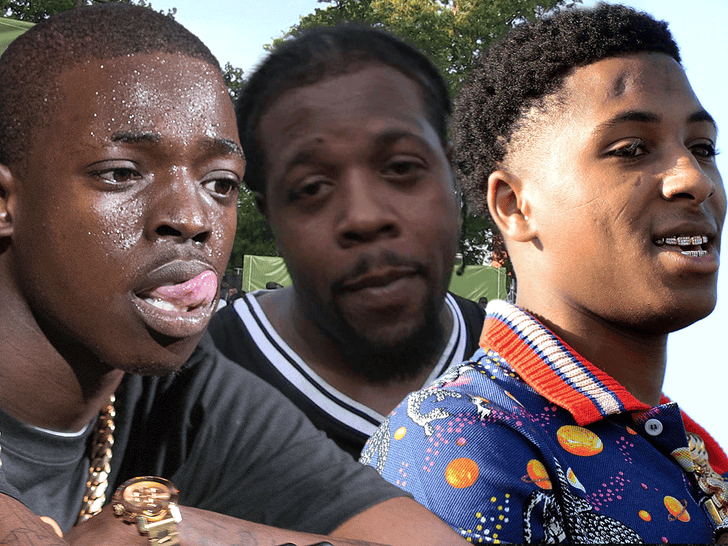