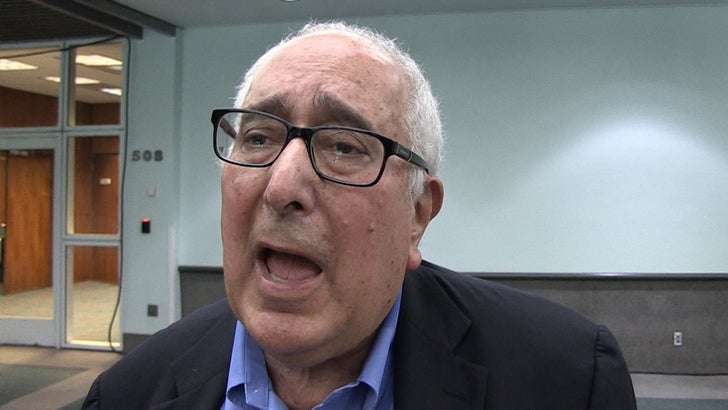 Ben Stein says the guy who attacked Mitch McConnell Friday night is like a brownshirt in the early days of the Nazi Party.

We got Ben Saturday at Politicon in L.A., and he was disgusted by the video TMZ posted, showing a restaurant patron verbally assaulting McConnell and his wife at a Louisville, Kentucky restaurant. The person who shot the video told us before the attack, the patron grabbed McConnell's doggie bag and threw it out the door.

Ben is consistent ... saying the verbal assault against Nancy Pelosi and other Democrats are just as bad as what happened to the Majority Leader.

Ben says we've reached a point where mob rule seems to be in vogue, and he thinks it's a frontal threat to democracy. 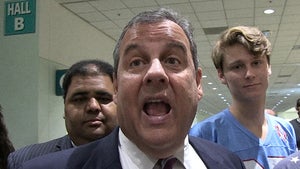 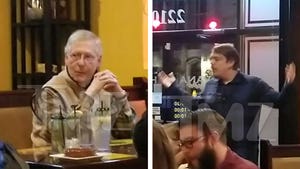