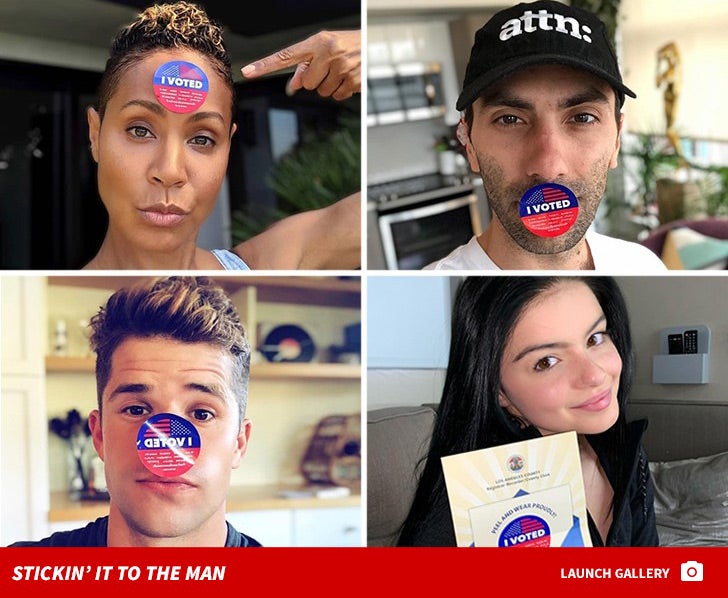 Tons of people are heading to the polls Tuesday to vote in the midterm elections, but much of Hollywood -- the whole nation, really -- has already weighed in, and they've got the stickers to prove it.

Even more stars voted on the day of, such as Jim Parsons, Reese Witherspoon, Viola Davis, Jessica Biel, Neil Patrick Harris, Tim McGraw and Faith Hill, Armie Hammer, Zoe Saldana ... and many others.

Early voting is obviously becoming way more popular lately. In fact, it's increased so much ... there's already a 63% increase in voter turnout over the last midterm election. That's before anyone votes today!

Of course, it's too late now for those early options, but still -- get your butt to your local polling place and VOTE!!! 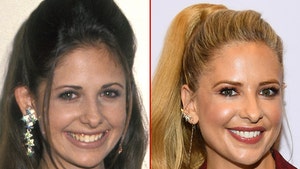