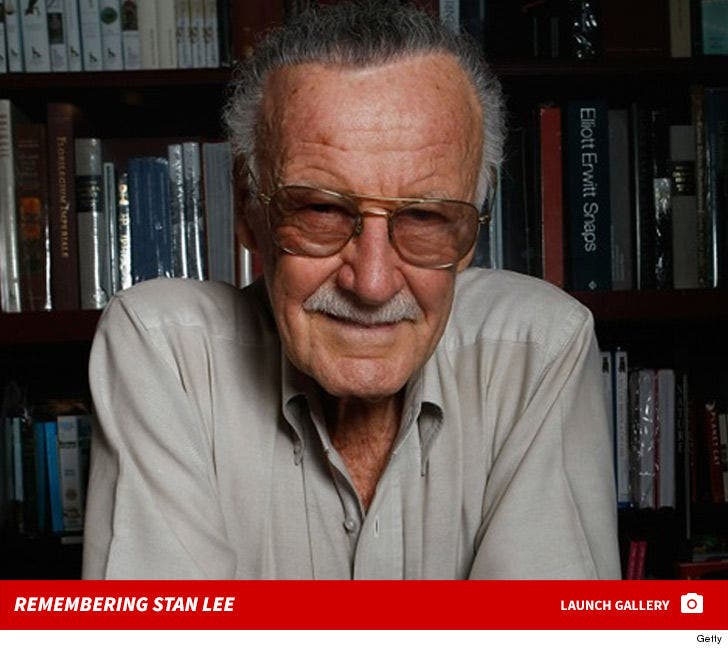 Stan Lee, the man responsible for much of the Marvel Universe, has died ... Stan's daughter tells TMZ.

Lee had suffered several illnesses over the last year or so -- he had a bout of pneumonia and vision issues.

Stan started Marvel with Jack Kirby in 1961 with The Fantastic Four. He went on to create Spider-Man, Black Panther, The Incredible Hulk, X-Men, Iron Man and The Avengers.

Stan made cameo appearances in many of the Marvel movies.

Lee had a rocky relationship with Marvel once the company went full-tilt Hollywood. He sued the company in 2002 for royalties he said he was owed for the first "Spider-Man" movie. Three years later he settled the case for $10 million.

"Spider-Man: Into The Spider-Verse" is the latest installment of the film's franchise and will be released next month.

J.C. tells TMZ, "My father loved all of his fans. He was the greatest, most decent man." 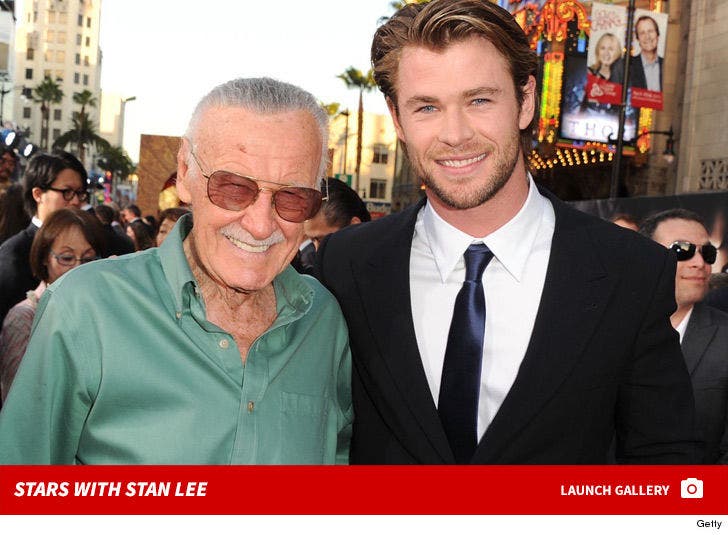 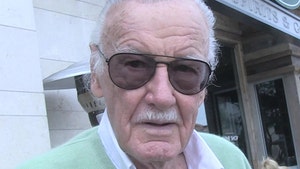 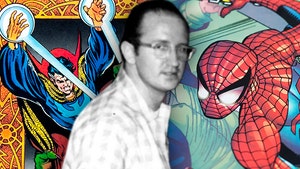