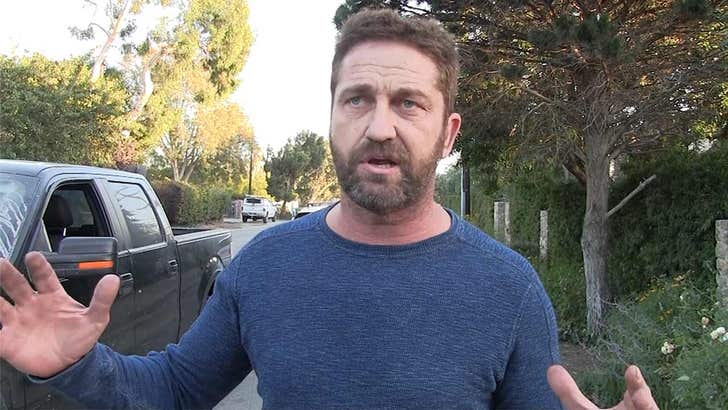 Gerard Butler says he's heartbroken for Californians who've lost their homes -- and, in many cases, their lives -- during the wildfires ... and he's asking for help as folks begin to rebuild.

The "300" star stopped off on the side of the road Monday near his now burned-out Malibu home and opened up about the painful experience of rummaging through the ashes of his community. He choked up a bit as he talked about how much other people -- especially in Northern Cali -- have lost.

As we reported ... Gerard found his home in ashes this weekend after returning to Malibu. He now says only half of his house is burnt, unlike many neighbors who've lost their entire properties. The silver lining ... he says he's going to rebuild, and hopes others will too.

Gerard also gives an important plug for the GoFundMe page launched to help the wildfire victims. 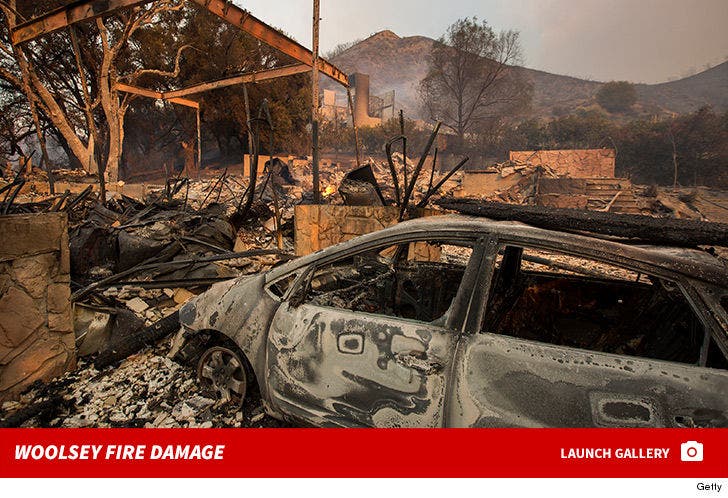 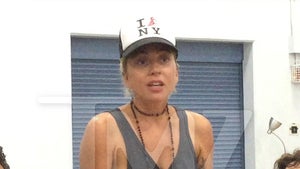