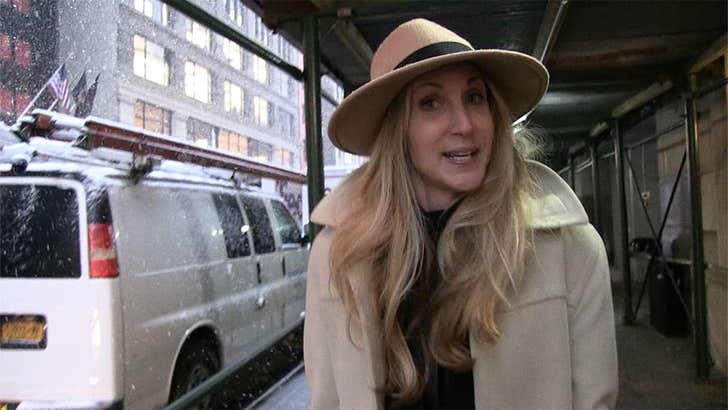 Ann Coulter says that viral photo of Wisconsin high schoolers doing the Nazi salute is absolutely NOT that, which she knows because -- her words, here -- there are NO Nazis in America.

We got America's conservative sweetheart trudging the snowy streets of Manhattan Thursday evening, and asked her about the Baraboo High prom pic of 60 male students very clearly raising their hands in a "Heil Hitler" fashion.

Ann admitted, "I don't know what it is," but quickly added she definitely doesn't believe the kids are Nazis.

Correction: The photo of students doing salutes is the Class of 2019, not 2018, and was taken during their junior prom.

Here is a higher resolution photo (which was apparently taken by one of the parents, and is on the parent's website as part of their collective prom photos.) pic.twitter.com/lkrFln9pyz

In fact, she says we're all safe in America. Apparently, Ann has a short memory -- after all, Charlottesville was a whole 15 months ago.

As for the pic, one of the students has said his classmates were just doing a collective "joke" when the photographer told them to all raise their hands and wave goodbye. Hysterical.

BTW, Ann is worried about violence against one particular group. Yes, she's part of that group. 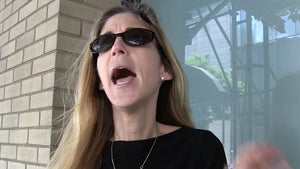 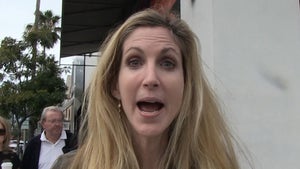