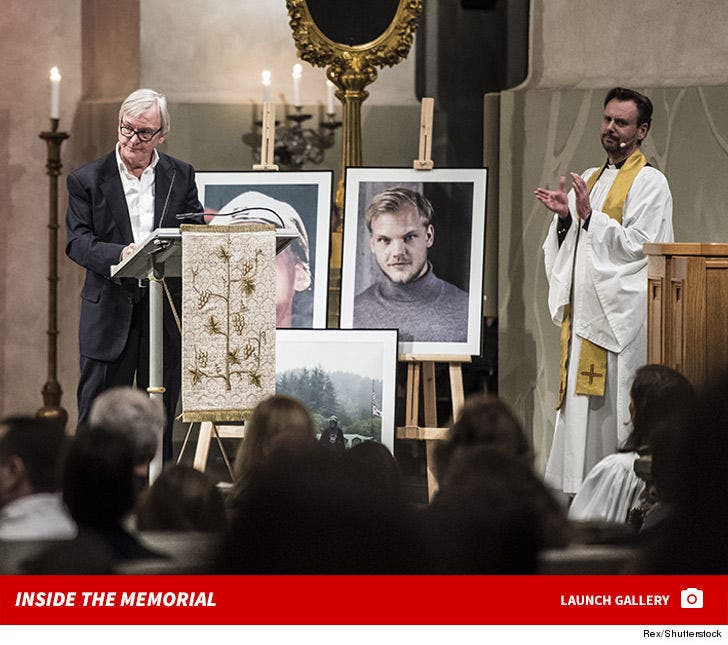 Avicii's father, friends and hundreds of his fans just gathered in Sweden to remember the late DJ.

The streets of Stockholm were packed with Avicii lovers Friday night hoping for a chance to get inside a massive church for a celebration of life for the 28-year-old. Avicii's father, Klas Bergling, was among the many to speak in front of the crowd about his son's life and legacy left behind. 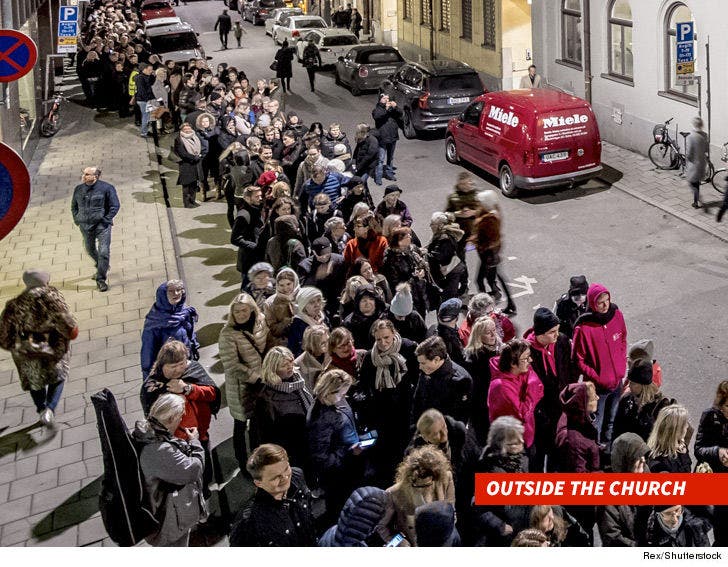 The church was decorated with photos of the late DJ and music played during the ceremony was all tied back to Avicii.

Near the end of the event, a choir got up onstage to sing "Wake Me Up" -- one of Avicii's biggest singles -- released in 2013 with singer Aloe Blacc.

TMZ broke the story ... Avicii took his life back in April in a hotel in the Middle Eastern country of Oman. Sources told us the DJ used a shard of glass from a broken bottle to cut himself and bleed out.

After his death, his family released a statement, saying, "He really struggled with thoughts about Meaning, Life, Happiness. He could not go on any longer. He wanted to find peace." 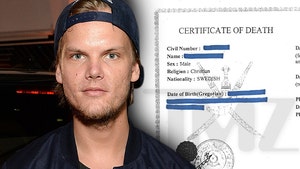 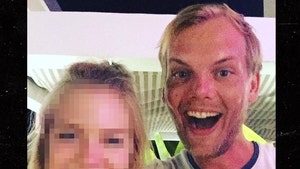 Avicii Smiling with Fans in His Final Days