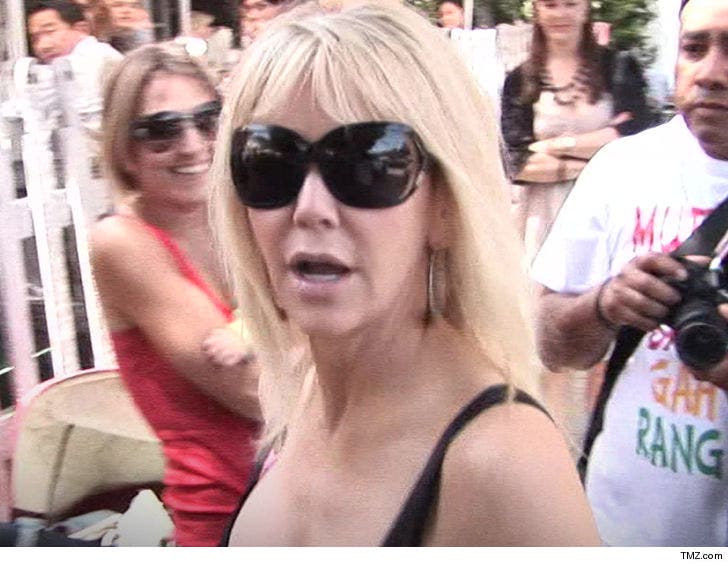 Heather Locklear's mandatory psychiatric hold has been extended for further evaluation ... and the actress could be there for up to two weeks.

Sources close to Locklear tell us she was placed on a psychiatric hold Wednesday that was originally only supposed to last for 3 days. We're told doctors realized Locklear needed additional treatment past the mandatory time frame and got an additional 2 weeks.

Our sources say Locklear will likely get out sooner than the 2 weeks, and the plan is for her to enter a facility for more long-term treatment.

There is, however, a bit of conflict -- we're told Heather wants to remain at home ... and not check into another facility -- and the ultimate decision will be hers to make. 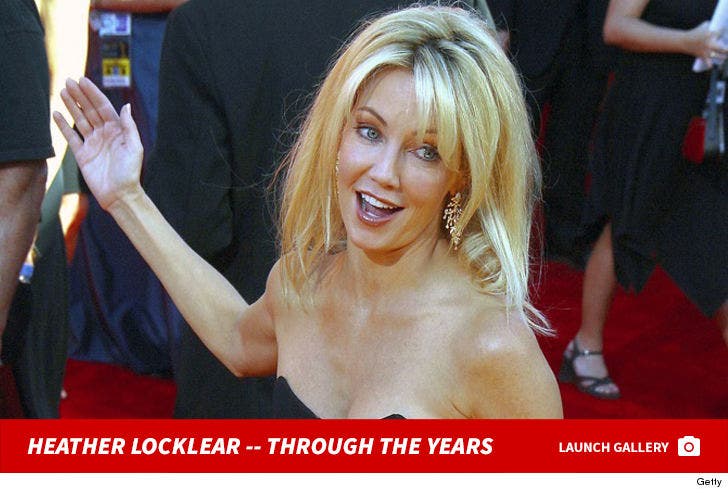 As we reported ... it was just over a week ago EMTs were called to Locklear's home after her attorney and therapist determined she needed help desperately.

She was hospitalized and later released, but clearly, her condition is serious.