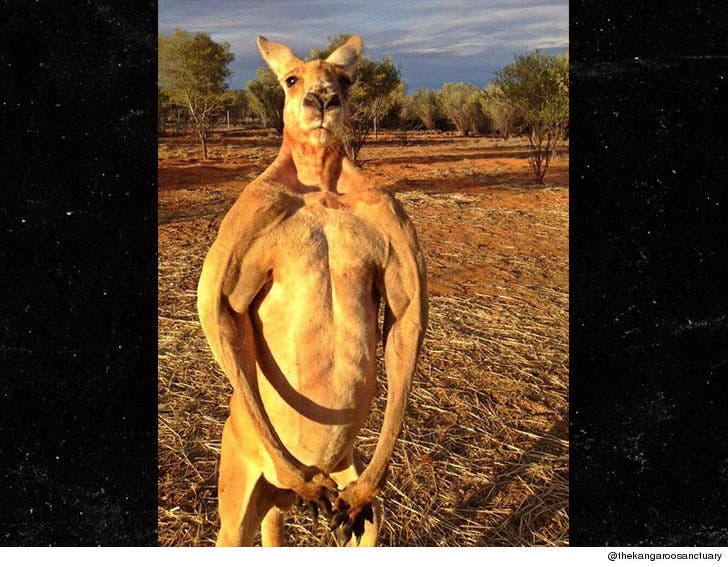 Roger -- AKA Kangaroo Jacked -- lit the internet on fire back in 2015 after pics of him crushing a metal bucket with his hands went viral.

The 6'7", 200-lb. 'roo was living at the Kangaroo Sanctuary in Australia ... and his videos and pictures showing off his Schwarzenegger-esque physique were a big hit on the web.

"Sadly Roger has passed away of old age," owner Chris Barnes announced on Facebook. "He lived a lovely long life and was loved by millions around the world."

Barnes rescued and raised Roger as a joey after his mother was killed in a car accident ... and in 2016 announced the kangaroo was dealing with arthritis and vision loss.

"We will always love you and miss you Roger"

Pour one out for Roger. This one hurts. 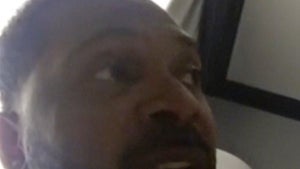 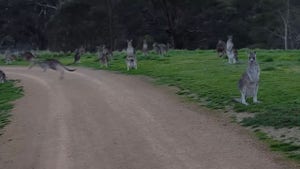