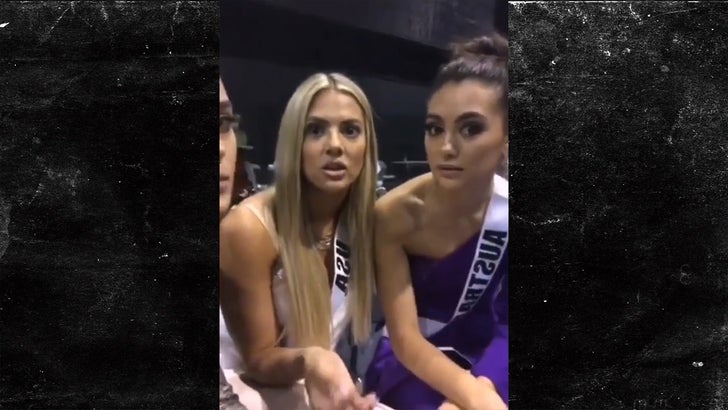 9:45 AM -- Sarah has issued an apology on her Instagram ... she says, "In a moment where I intended to admire the courage of a few of my sisters, I said something that I now realize can be perceived as not respectful, and I apologize."

Sarah also says she would be "grateful" for an opportunity to discuss the matter with Miss Cambodia and Miss Vietnam.

8:02 AM -- We just spoke to Summers' mom, Desiree, and she tells TMZ ... her daughter's comments were taken out of context. She says, "She in no way meant any harm. She doesn’t have a mean bone in her body." As for imitating Miss Vietnam, Desiree says, "[Summers] was just recreating how Miss Vietnam acts when she doesn’t understand what someone is saying. She wasn’t trying to mock her."

The pageant competition goes down in Thailand in a few days -- but Sarah, Miss Colombia Valeria Morales and Miss Australia Francesca Hung decided to go on social media to gossip about other contestants. Watch ... Sarah took a nasty, xenophobic cheap shot at Vietnam's H'Hen Nie.

She wasn't done there ... in another clip, she takes aim at Miss Cambodia, Rern Sinat, for not speaking English. Granted, Sarah sounded a little more sympathetic, saying ... "Can you imagine? Francesca said that would be so isolating, and I said, yes and just confusing all the time."

Still, she clearly thinks everyone should be speaking her tongue.

The backlash was immediate -- and in English -- with one person commenting, "The future Miss Universe should not be an ambassador of bullying." Another said it's a "shameful display of meanness poorly masked as empathy."

And, ya gotta love this irony from Sarah's IG profile -- #ifyoudonthaveanythingnicetosaydontsayanythingatall

Well, she said ONE thing right. 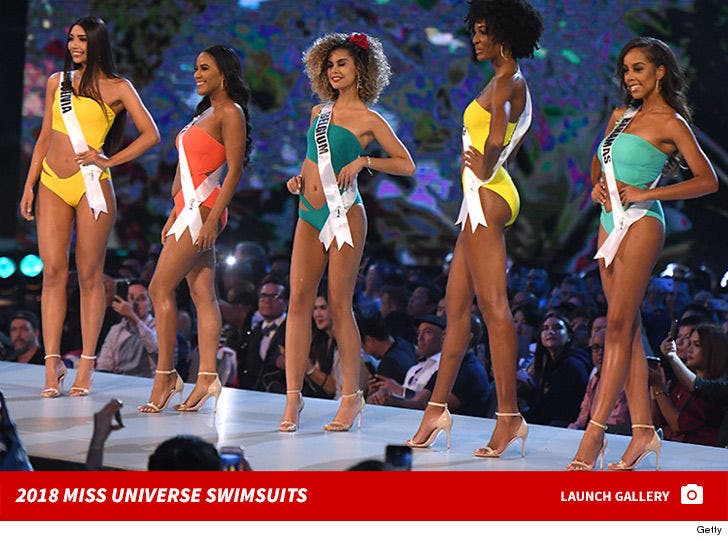 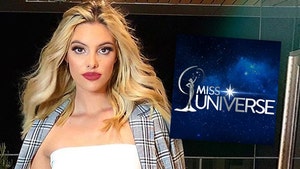 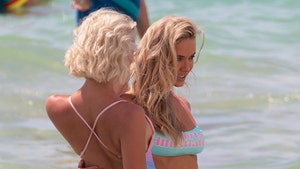 L.A. Store Good Samaritans Cuffed and Detained ... Woman Explains Why She was There to Protect

George Floyd Video Teen Who Recorded It ... Getting Psychological Help