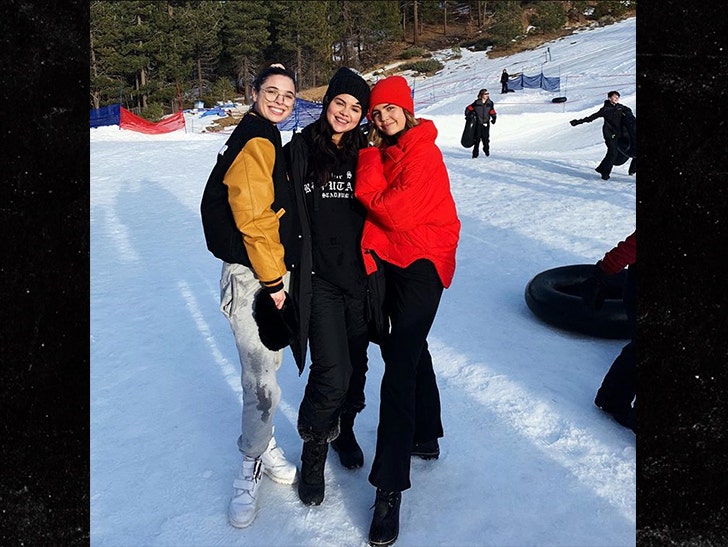 Selena Gomez is back doing ﻿fun things with her friends, because she was just tagged in a bunch of pics with her pals... and it looks like they're all having a grand ole time on the slopes.

Selena is smiling and looking cute in the photos, the first images we've seen of her since she went to a mental health facility to get treatment for what sources called an emotional breakdown.

A source close to Selena tells us she's healthy and happy to be home. 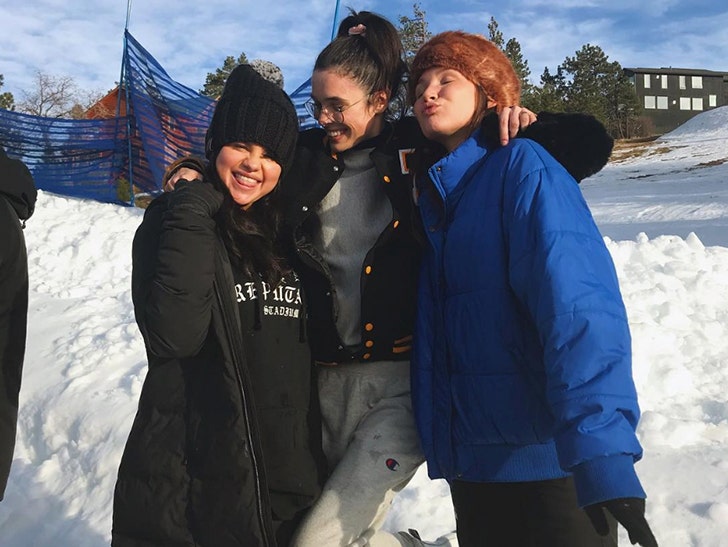 Selena and her actress friend Bailee Madison﻿ hit up Big Bear, CA, Tuesday for some snow tubing ... and naturally, the girls took TONS of pics.

We broke the story ... a few months ago Selena was hospitalized twice when sources say she became despondent and emotional after her kidney transplant. We were told she had "a meltdown" and "freaked out."

The snow day is good news for Selena, who will hopefully spend the holidays with her friends and family. 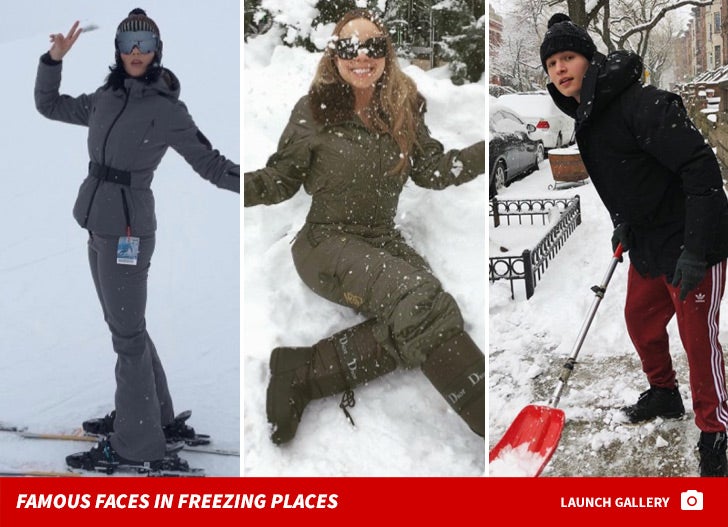 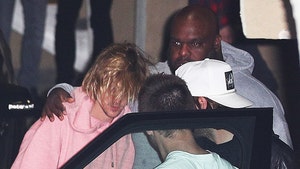