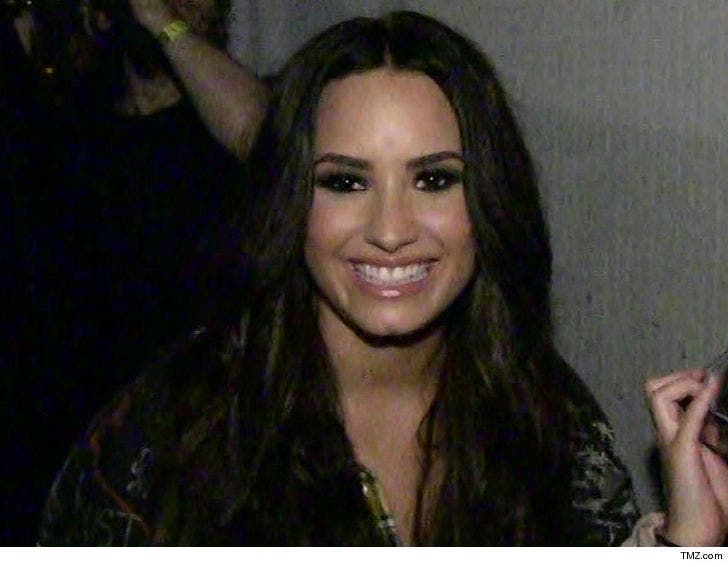 Demi Lovato is thankful she survived 2018 -- after an overdose nearly killed the singer -- saying she'll never take another day for granted again.

Lovato is taking time to reflect on the year that was, saying, "So grateful for the lessons I've learned this year. I will never take another day in life for granted, even the bad ones. Thankful for my fans, friends, family and everyone who supported me throughout this year. God bless." 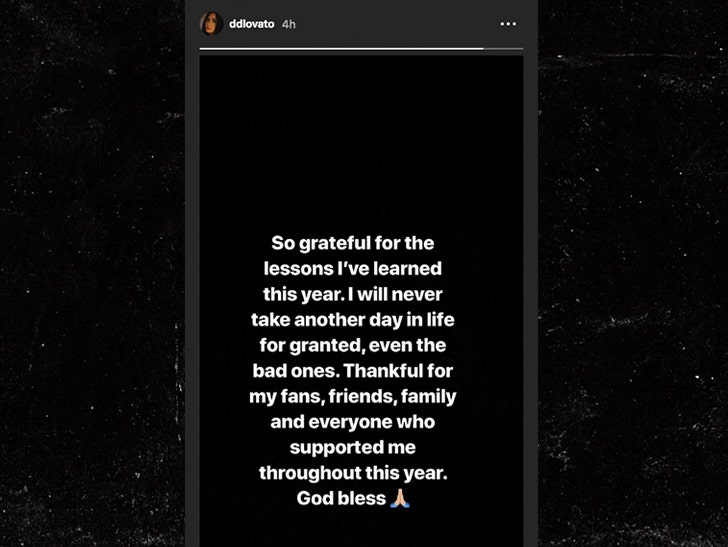 While she doesn't mention it specifically, Lovato is clearly referring to the almost fatal overdose she had back in July. Lovato had finished a night out with friends and returned to her Hollywood Hills home where she free-based what we're told was likely oxy laced with fentanyl.

Lovato's friend and security guard found her and performed life saving measures. She was hospitalized in Los Angeles for several weeks before going to rehab for several months. 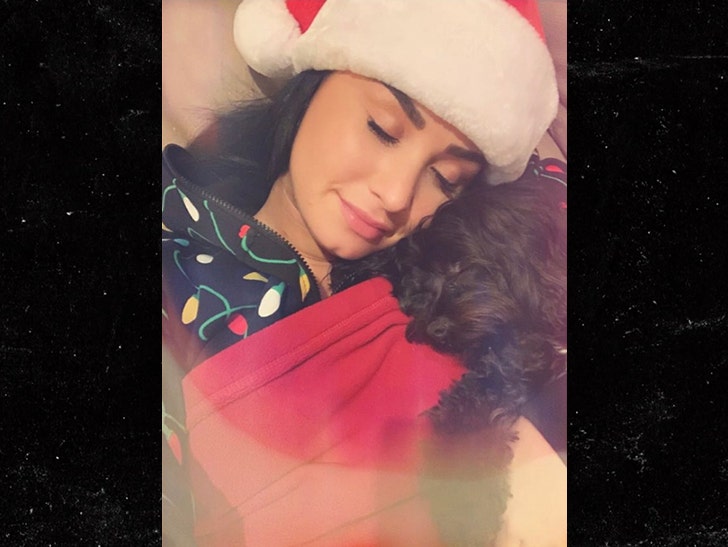 The singer returned to Los Angeles in November and appears happy and healthy ... even celebrating Christmas with her family last week. 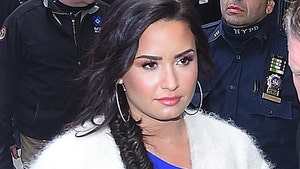 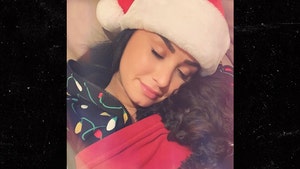