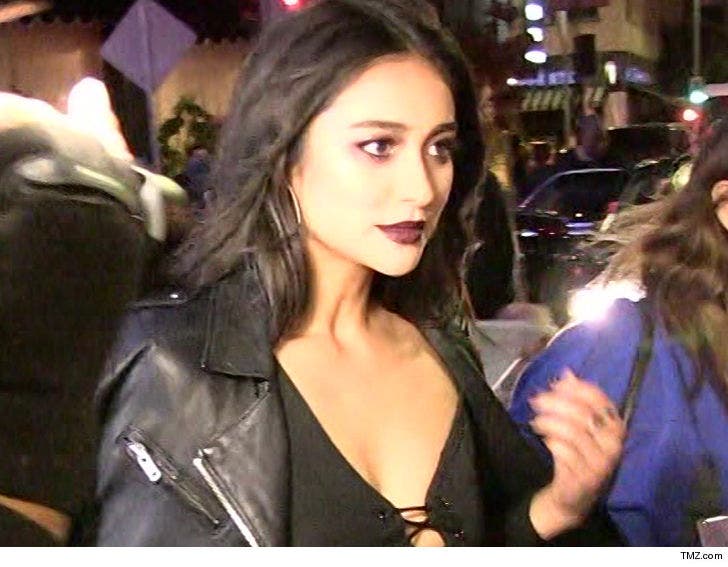 "Pretty Little Liars" star Shay Mitchell rung in the new year with some tragic news for her followers ... she miscarried in 2018.

The actress was going over her year in review on her Instagram story, and toward the end she revealed the miscarriage by posting a photo of a sonogram with an emoji of a broken heart and a caption right before that read, "Lastly, although it was an amazing year, it didn't come without some hardships." 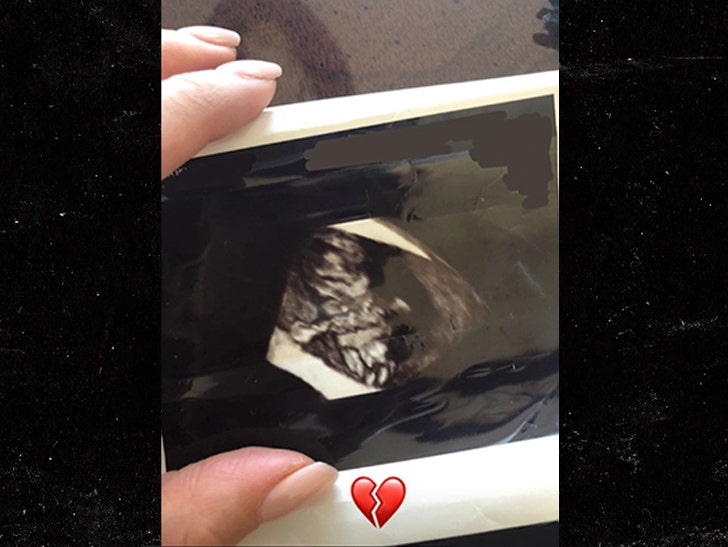 She then put up a lengthy message about the facade that is social media which read, in part, "We all have to deal with various struggles and challenges in life. And sometimes it's easier to only showcase the good times on social media, which is what leads many people to criticize it for its lack of authenticity."

She continued ... "Having so many people follow me on Instagram and read my posts is both incredibly humbling and hugely uplifting. The support and affection that so many of you show me lifts me up during even my darkest days, one of which happened last year after I miscarried and lost the child of my hopes and dreams."

Shay did not disclose who the father was, but she's recently been linked to Matte Babel, a TV host and reporter. He hasn't commented on any miscarriage himself. 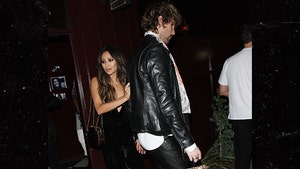 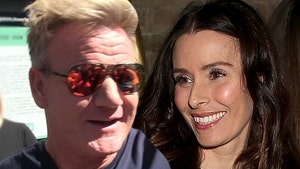