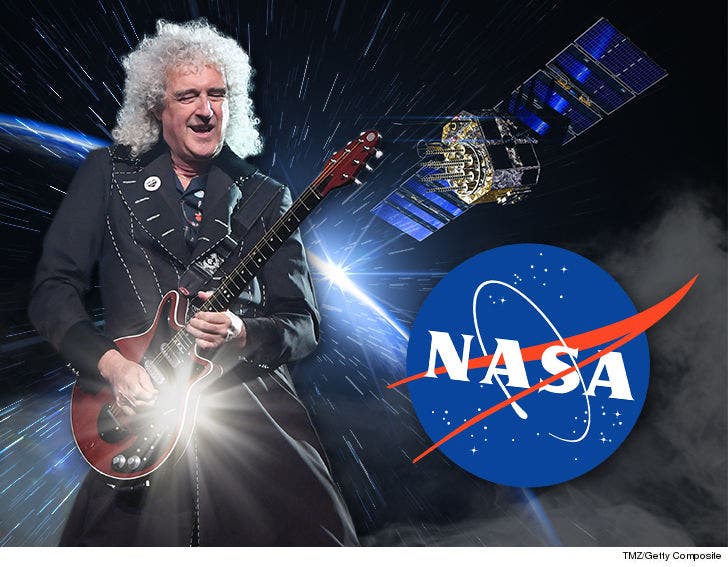 Queen guitarist Brian May is here to make you super pumped about outer space and science, because he just dropped a theme song for NASA's New Horizons mission ... and it rocks!

Brian's famous for playing lead guitar for the classic rock band, but he's also an astrophysicist who's been working with NASA's New Horizons team as it sends a probe to the outer reaches of our solar system ... and he's combined his two passions to create a mission anthem that's cooler than Pluto!

Brian dropped the New Horizons tribute song on New Year's Eve, coinciding with the NASA spacecraft reaching Ultima Thule in the icy Kuiper belt ... and we gotta say, the track stacks up pretty well to Queen's soundtrack for "Flash Gordon."

As for the story behind the song ... Brian was reportedly reluctant to work his rock star magic when a New Horizons colleague asked him to write a song for the mission, because Brian felt it was almost impossible to rhyme with Ultima Thule.

Brian says he eventually started hearing music in his head sounding like "an object plummeting through space" and his creative juices started flowing and the song was born.

We're guessing Freddie Mercury would've been down with the space-themed jam too. 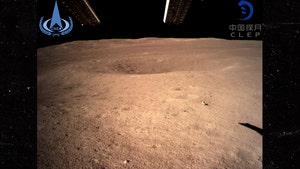 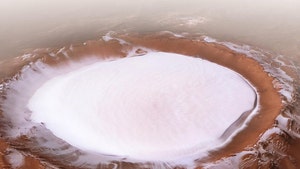