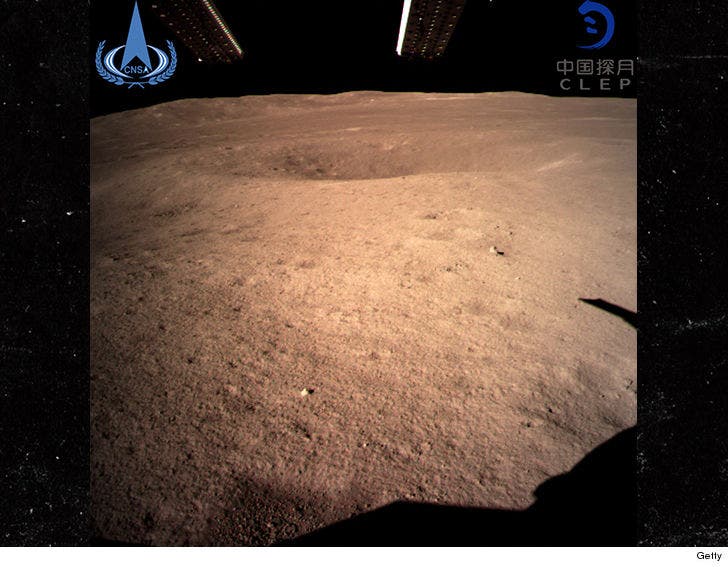 Pink Floyd fans might be disappointed to learn China beat the U.S. to the "dark side" of the moon ... which, funny enough, is pretty damn bright.

China's national space program released photos Thursday after its spacecraft, Chang'e 4 lunar probe, landed on the far side of the moon for the first time in human history ... and, at first glimpse, there wasn't a whole lot of darkness back there. Quite the contrary.

In the closeup shot above, you can see the cratered surfaced is well lit, and looks a lot like the front side that Earth often sees from down below. Gasp!!! 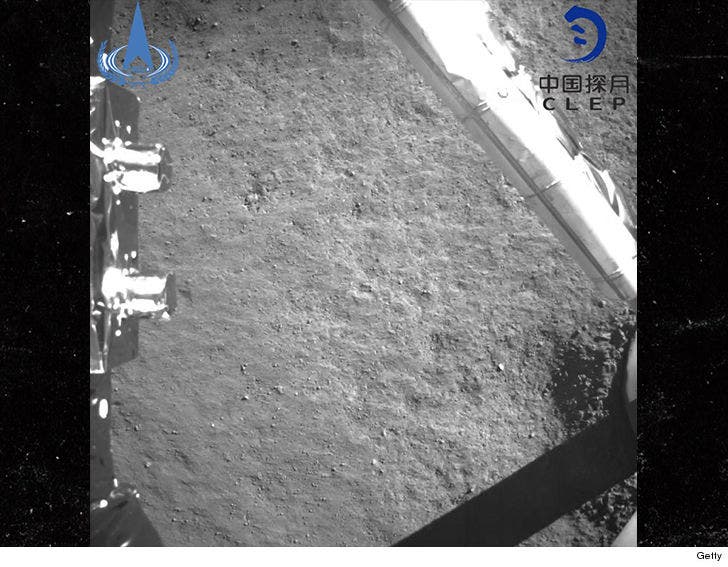 This black and white shot was taken just as the probe successfully landed. It too appears to be luminous -- which makes sense. The sun's light obviously shines through back there.

China's mission is a big deal, as it's the first country in world history to get a spacecraft back there ... beating both the U.S. and Russia to the punch.

As for what they're gonna do now with the new view ... China says it wants to study mineral composition of the surface there, as well as learn more about the sun, planets and the formation of stars without so much radio signal interference from Earth. 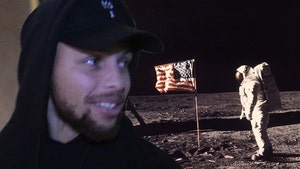 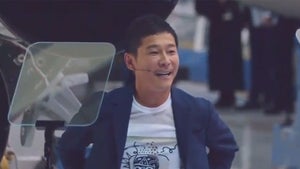