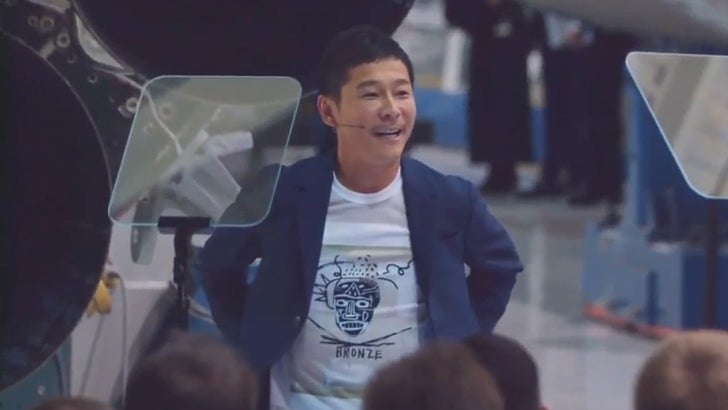 Elon Musk introduced the first guy he'll be shooting off into space to orbit the moon -- and it's a VERY rich entrepreneur from Japan who's worth billions.

The SpaceX CEO held a press conference Monday where he announced Yusaku Maezawa as the first private citizen the company would be sending around the moon in their new BFR spacecraft. The guy has a lot of titles -- art curator, fashionista, founder of a juggernaut online retailer, and now ... casual astronaut!

He's worth a reported $3 billion, but Elon wouldn't disclose how much Yusaku threw down to get up. They say Yusaku should be in zero gravity by 2023, giving him plenty of time to get up to speed on how to survive in space.

Before the presser, Elon shared some photos of what the Big Falcon Rocket would look like. SpaceX touted it as "the most powerful rocket in history, capable of carrying humans to the Moon, Mars, and beyond."

See ya up there, Mr. Maezawa! 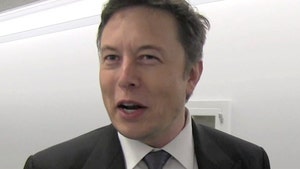