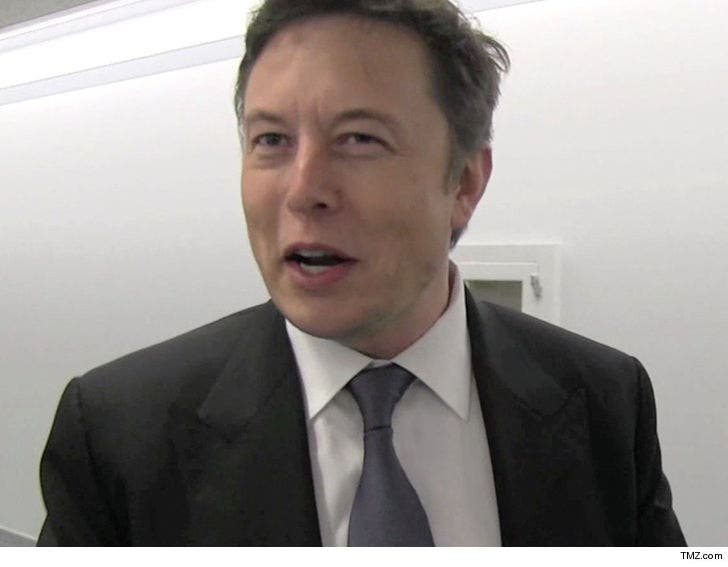 Elon Musk crossed the line when he called a British diver involved in the Thailand cave rescue a "pedo" ... at least according to the diver, who's now suing the billionaire.

Vernon Unsworth says he was the first foreign diver to arrive in Thailand to help rescue the 12 boys trapped in the cave with their soccer coach. You'll recall Unsworth was critical of Elon's efforts to build a mini-submarine to help with the rescue. Unsworth told CNN, Elon's sub was a "PR stunt" that "had absolutely no chance of working."

He added Musk "can stick his submarine where it hurts." 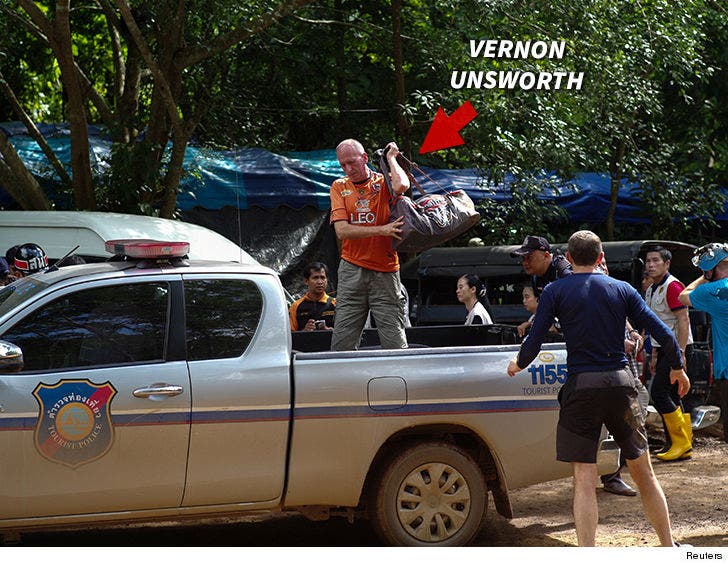 Musk fired back at Unsworth on Twitter, saying, "Sorry pedo guy, you really did ask for it." If you didn't know, Pedo is shorthand for pedophile.

Musk eventually apologized, saying he had reacted in anger. However, Unsworth took note a month later when Musk tweeted, "You don't think it's strange he hasn't sued me?"

Well, here ya go, Elon. Unsworth is suing Elon for defamation, and an undisclosed amount of damages ... i.e. money.

In the docs, obtained by TMZ, Unsworth denies the "pedo" allegation -- saying he's "not married to a 12-year-old child" ... nor is he a child rapist or child sex trafficker.

Elon Musk Breaks Down During Interview