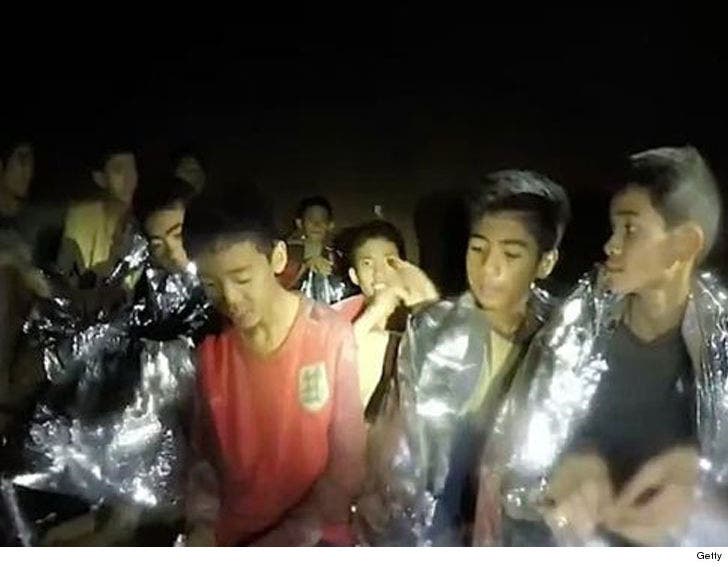 The Thai Navy SEALs have safely rescued all 12 boys and their soccer coach from a flooded cave in Northern Thailand where they've been trapped since June 23.

Thai officials made the announcement Tuesday -- confirming the final group of 4 boys and the coach were freed on day 3 of the rescue mission. 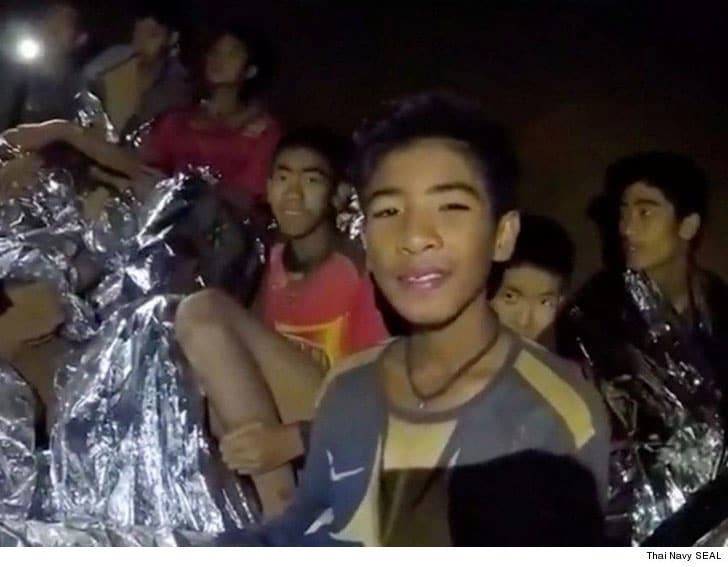 However, officials say at least 3 Navy SEAL divers and a doctor are still inside the cave. Officials are asking people to "send your support to them."

All of the boys who have been rescued -- members of a youth soccer team age 11 to 16 -- will be hospitalized for at least a week, according to officials ... but, right now, they're in good spirits.

A few of the boys have already been reunited with their families -- and friends of the players are excited to shower the kids in gifts and food.

Two of the boys are being treated for potential lung infections -- but they're expected to make a full recovery.

One Navy SEAL -- Sgt. Major Saman Gunan -- died during the rescue operation last week while trying to forge the escape path for the boys.

On behalf of the United States, congratulations to the Thai Navy SEALs and all on the successful rescue of the 12 boys and their coach from the treacherous cave in Thailand. Such a beautiful moment - all freed, great job!

President Trump tweeted early Tuesday morning, shortly after news of the success broke, congratulating everyone involved in the mission. 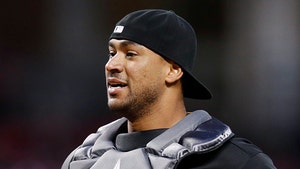