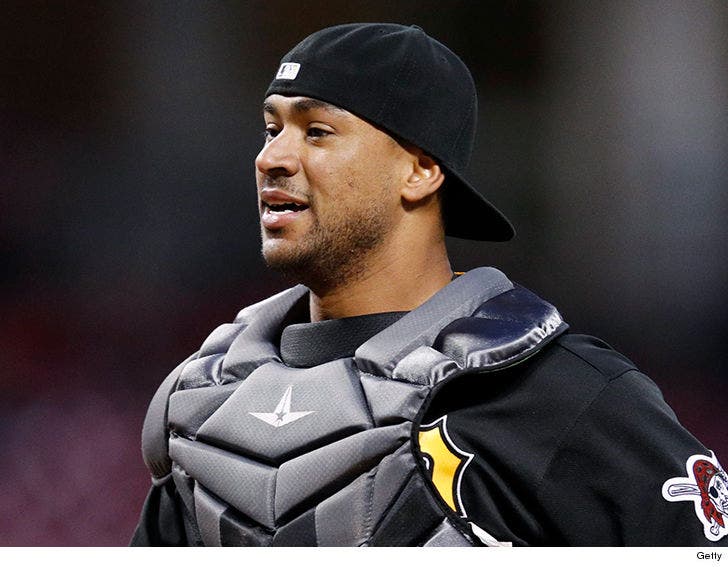 The mother of Pirates catcher Elias Diaz has been safely recovered 3 days after she was abducted in Venezuela ... and several dirty cops have been booked for carrying out the kidnapping.

On Sunday, a group of national and local police officers were able to pull off a rescue mission and place her 6 captors under arrest -- 5 of whom were on the Zulia state police force, according to BBC.

The head of Venezuela's investigative police dept. says no ransom was paid for the return of Ana -- who is reportedly in good health despite the incident.

The Pirates released a statement after hearing the news, saying they are "relieved and overjoyed" ... and "incredibly grateful for the swift and effective work of the local law enforcement officials."

FYI, Venezuelan sports stars and their families being targeted is nothing new. Nationals catcher Wilson Ramos was kidnapped back in 2011 ... and more recently, Tigers superstar Miguel Cabrera claimed his family was in grave danger, specifically mentioning dirty cops.

Diaz, 27, was the Pirates' backup catcher last season, hitting .223 in 188 at-bats. He's expected to report to the team's training camp Monday in Pittsburgh. 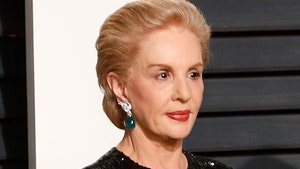 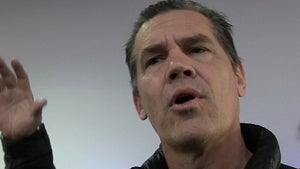