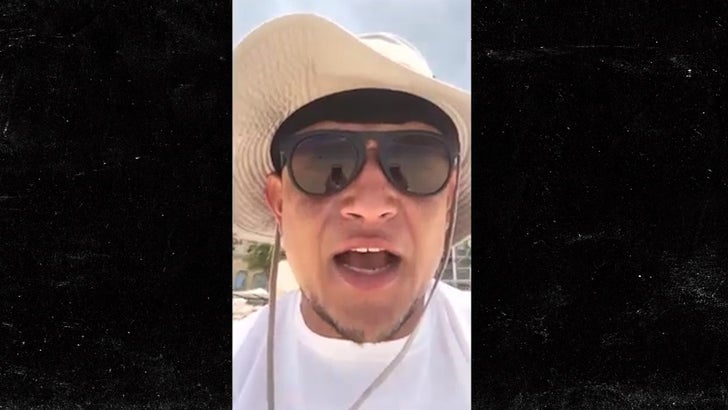 MLB superstar Miguel Cabrera ﻿says his family has been targeted in Venezuela -- and he's been forced to pay protection bribes to keep them safe.

It's unclear exactly why Cabrera believes his family is in danger -- possibly because he's worth a fortune. Cabrera signed a $248 MILLION contract extension in 2014.

In a series of videos posted to social media, Cabrera says Venezuela can be a very dangerous place if you cross the wrong people ... and he's frustrated.

Cabrera says he's a proud Venezuelan -- but the constant fear that someone will kidnap a family member is weighing on him. He admits to paying "vacunas" -- or protection money -- but doesn't say how much he's paid or to whom the money has gone.

Cabrera says he's suspicious of everyone from police officers to street thugs -- and doesn't know where the real danger lurks.

Cabrera does seem to voice support for the opposition to the current government -- but you can tell he's being careful with his words to not piss anyone off too much. 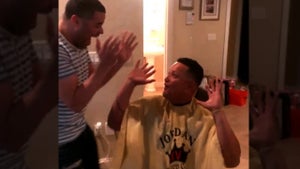 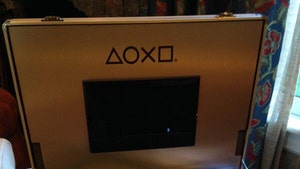