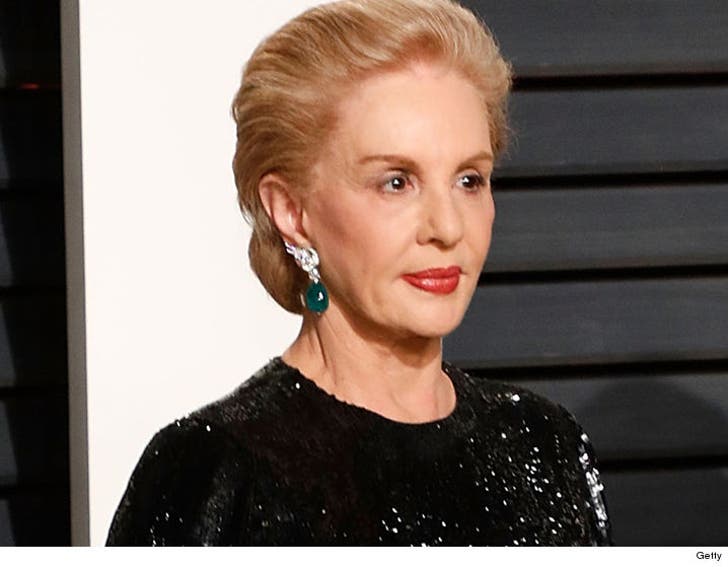 8:15 AM PT -- Carolina just issued a statement, saying ... "The family and I appreciate your kindness. Our only hope is that the tragic assassination of our young nephew, Reinaldo and his colleague, Fabrizio will serve to mitigate the terrible carnage and murders that are committed against our youth in Venezuela. The Electoral Results must be respected. The Communist Dictatorship must go."

The nephew of international fashion designer Carolina Herrera -- who's famously dressed First Ladies for decades -- was found dead in a truck in Venezeula after a violent kidnapping gone wrong.

Officials say a ransom was paid, but the gang killed the men anyway and left their bodies in a truck on a highway just outside the city.

She's scheduled to receive the 2017 Designer of Excellence Award in Chicago on Monday. We're told the event will still take place, but the president of Herrera's company will accept the award on her behalf due to the tragedy. 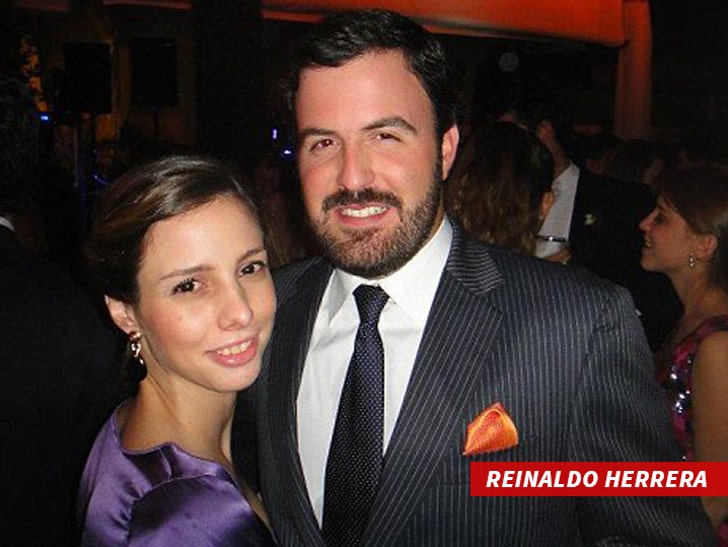