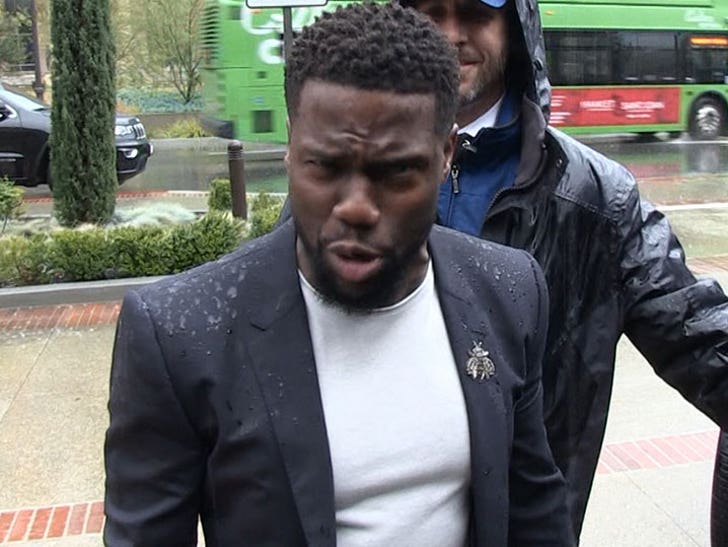 Kevin Hart is apologizing to the LGBTQ Community once again ... the second time he's done so since walking away from the Oscars hosting gig.

Hart was on his "Straight From the Hart" podcast Monday where he got into a deep discussion about his past homophobic jokes and tweets. Hart -- who previously claimed he'd apologized for the remarks years ago -- admitted the prior apologizes had been "chopped up."

During Monday's show, Hart said, "Once again, Kevin Hart apologizes for his remarks that hurt members of the LGBTQ community. I apologize."

It was several years ago when Hart tweeted, "If my son comes home & try's 2 play with my daughters doll house I'm going 2 break it over his head & say n my voice 'stop that's gay.'" Hart also said in one of his comedy specials, "One of my biggest fears is my son growing up and being gay."

Last week Hart appeared on Ellen and DeGeneres seemed to say the gay community is fine with Hart's vague apology back in 2014 and his more recent post in 2018, in which he said, "I sincerely apologize to the LGBTQ community for my insensitive words from my past."

Still no word on whether or not The Academy has had a change of heart and will ask Kevin back. 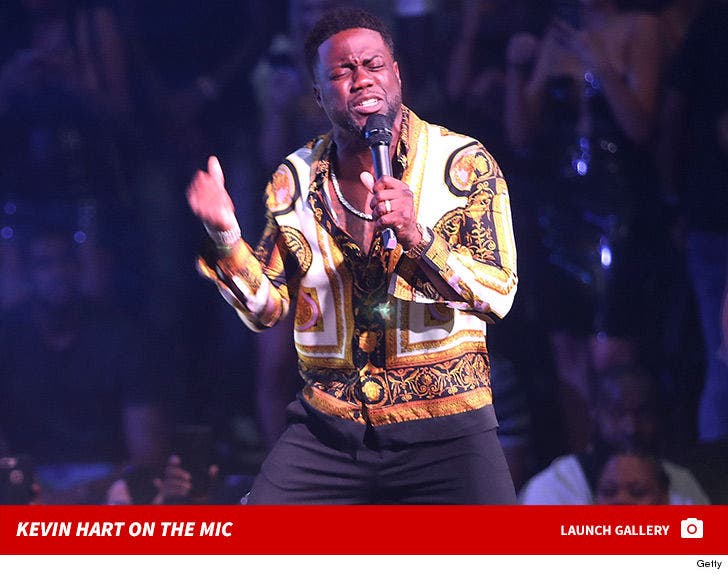