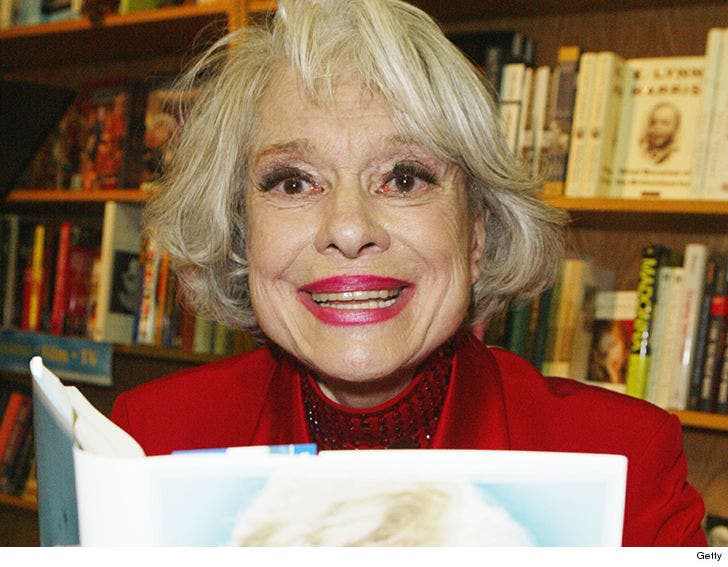 Carol Channing, one of the most iconic actresses who owned Broadway when she starred in "Hello, Dolly!" ... has died.

The actress passed at her home in Rancho Mirage, CA near Palm Springs early Tuesday AM.

Channing was not only a huge hit on B-Way, she was a movie star to boot. Her movie credits include "Thoroughly Modern Millie," for which she was nominated for an Oscar for Best Supporting Actress. 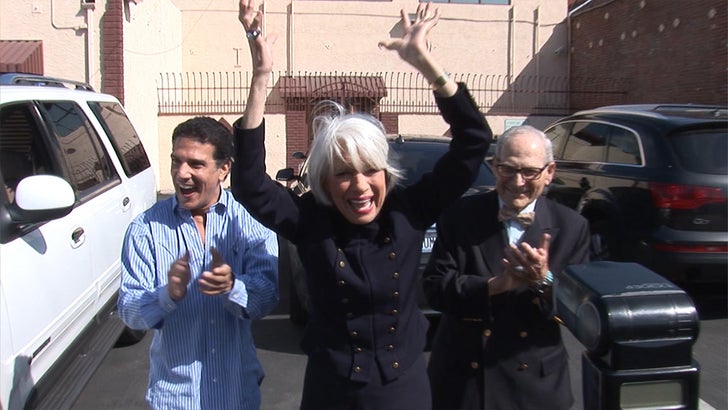 She's a member of the Grammy Hall of Fame and snagged a Tony Lifetime Achievement Award. Channing was also extremely active with the AIDS and Actors' Fund.

There is a hilarious story that went around back in the day about Carol ... she was in a stall in a women's restroom on Broadway when an actress walked in and heard Carol, in her distinctive voice, mutter, "Corn? I don't remember eating corn." Her publicist, Harlan Boll, tells TMZ it never happened, but "Carol loved the story. She laughed her ass off!"

Channing was hilarious, with a super distinctive voice that made her a favorite for TV talk shows.

Back in 2007, Channing worked with the LAPD to locate her legendary "Diamond Dress" after it was stolen by a pedestrian outside of her hotel in Hollywood.

Channing never bashed the thief publicly, instead she had compassion for the suspect -- telling TMZ at the time "he must be awfully hungry to do such a thing."

Cops eventually located the dress and returned it to Carol, who later donated it to the Smithsonian where it was exhibited along with her 1964 Tony Award for "Hello Dolly." 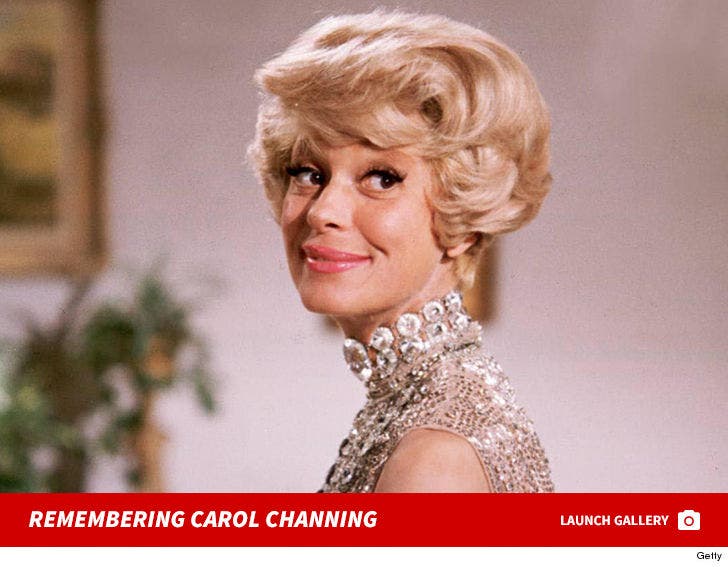 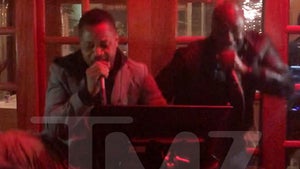 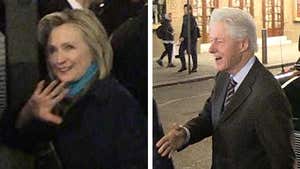