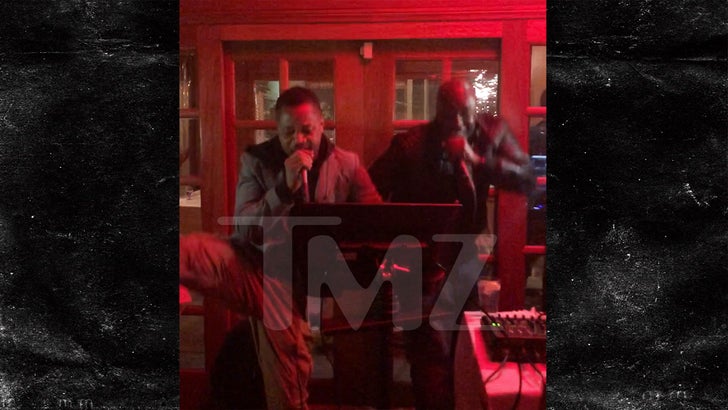 Cuba Gooding Jr. -- who's got class, style and street knowledge by the pound -- rang in 51 with an awesome night of karaoke, and we gotta say ... he killed it.

The actor celebrated his birthday by singing karaoke last weekend at Il Piccolo Verde in Brentwood. His song of choice was Blackstreet's "No Diggity." True classic, for sure.

He was standing side by side with his longtime producer pal, Will Luke, who provided backing vocals. But, it was Cuba who was shining ... belting out the chorus. We're told this all went down around 1 AM Saturday ... so, fair to say he was partying hard for his big night.

Funny enough ... he flew to NYC shortly after, where he kicked off a month-long Broadway run as the lead in "Chicago" this past Monday. 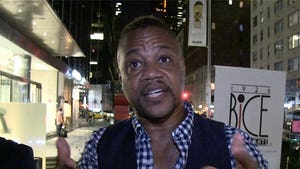 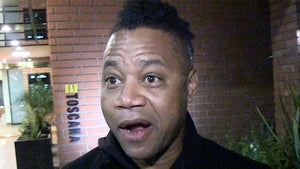