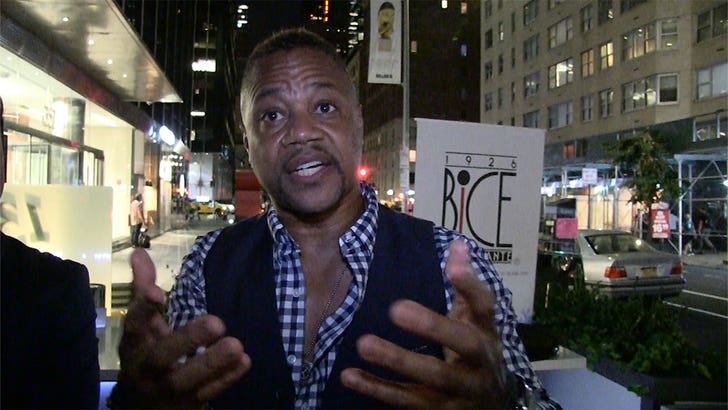 Cuba Gooding Jr. doesn't know what Burt Reynolds' mustache would've said if it could talked ... but he knows it had some sweet moves.

We got Cuba Thursday night at the NYC Italian joint Bice Cucina ... where the actor remembered his former costar. They were in the 2006 flick "End Game" together. Cuba tells us how he found out Burt had died ... comparing it to getting sucker punched. Ditto.

Cuba paid tribute to Burt as the OG international star who was an awesome storyteller. Then, there's the mustache. Cuba goes into storytelling mode himself to describe one of the all-time great 'staches.

As we reported, Burt died of a heart attack Thursday morning at a hospital in Florida.

RIP to the legends ... Burt and that 'stache. 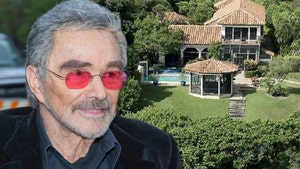 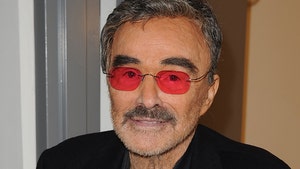