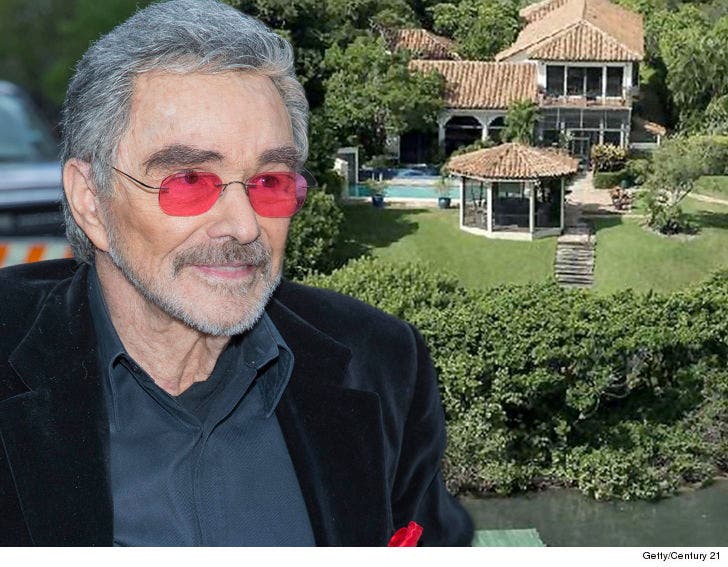 Burt Reynolds was able to live out his final years at his longtime Florida estate thanks to a loving landlord who helped him out of a financial crisis.

Here's the backstory -- Burt sold his home in 2015 to his friend and neighbor Charles Modica after years of money woes and a decade-long struggle to unload it, but Charles allowed him to stay there for the rest of his life ... similar to Hugh Hefner at the Playboy Mansion.

Modica tells TMZ ... he bought Burt's pad with the intention of letting the legendary actor continue living there, because moving would have been traumatic. Modica says he always respected Reynolds for all the good he did in Florida, so he charged him relatives pennies in rent. In fact, Modica says he doesn't even recall the exact amount -- his accountant handles it -- but it was a super small sum.

As for the waterfront property ... Charles has no plans to sell. Fact is, it's a good investment.

The 3.4-acre estate has a 12,000 sq. ft. main house and a 2-bed guesthouse, a movie theater, a pool decorated with the FSU logo, a dock on the water and a helicopter landing pad.

As we reported ... Reynolds died of a heart attack Thursday in Florida. He was 82. 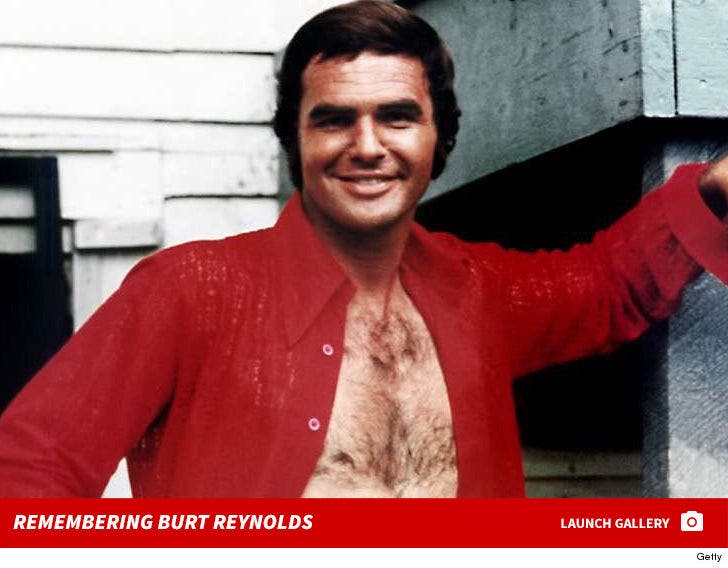