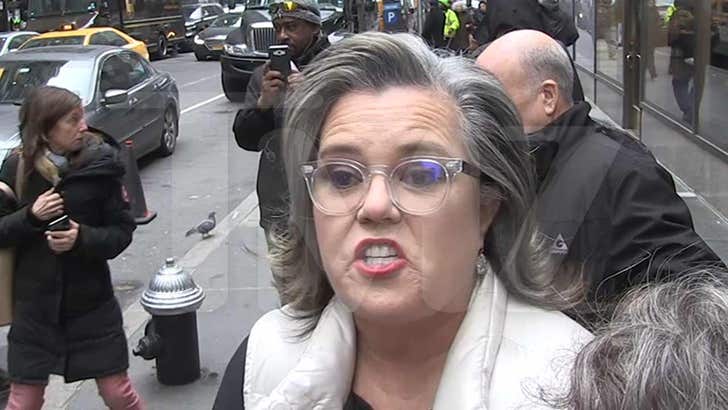 Rosie O'Donnell ﻿thinks Donald Trump has a snowball's chance in hell of being reelected in 2020 ... because it's really hard to run for office when you're sitting in prison.

We got the comedian Wednesday in NYC, and asked if she had any thoughts on Trump's chances to be a two-term President. Rosie says there's no way in hell that's happening and adds ... the American people won't let it happen.

She makes it clear she has faith citizens will bounce back from what she describes as Trump's "tyranny," and -- to borrow one of his fave phrases -- lock HIM up.

Watch ... Rosie also has some fiery thoughts on Trump's chances of getting his beloved border wall. 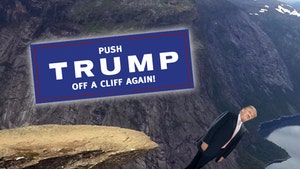