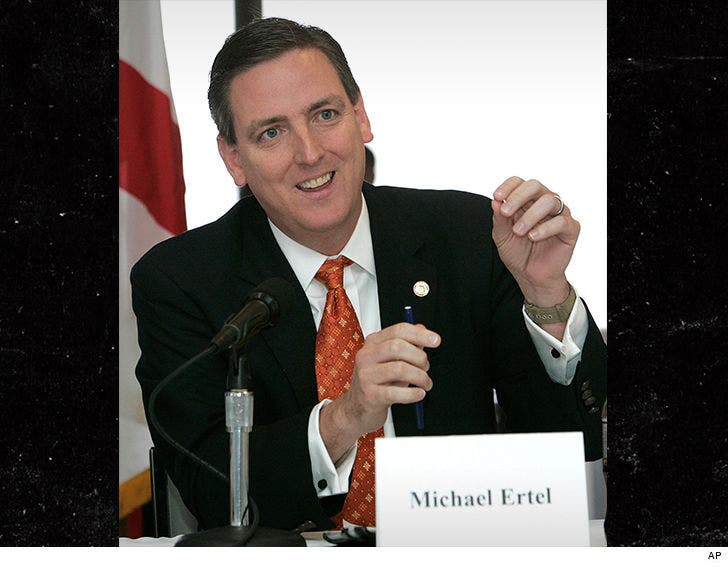 Florida Sec. of State Michael Ertel is learning the same lesson Megyn Kelly learned about blackface, but in a much harsher way -- he's stepping down after offensive Halloween pics of him emerged online.

Ertel had the audacity to wear blackface 14 years ago when he dressed up as a female Hurricane Katrina victim. His costume also included a headscarf and fake boobs.

The photos were taken in 2005, 2 months after Katrina ripped through Louisiana, and while Ertel was serving as Seminole County's supervisor of elections.

Worth noting, Gov. DeSantis had his own racial controversy during his hotly contested campaign against Andrew Gillum. You might recall his "don't monkey this up" comment. If ya don't, here it is ... 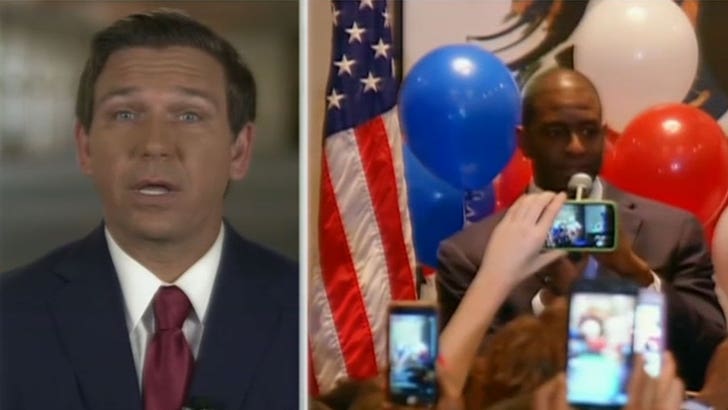 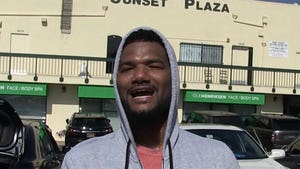