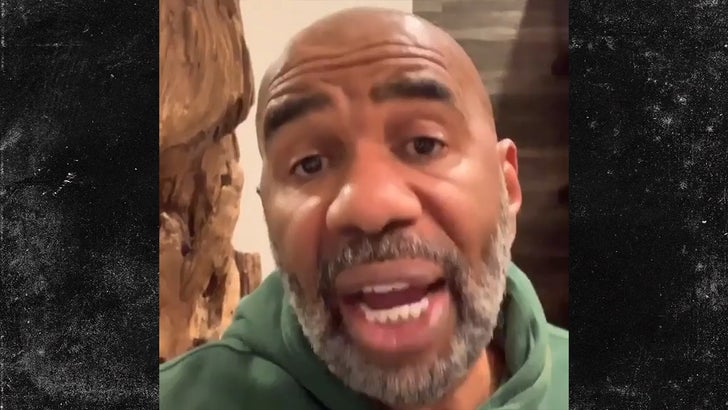 Steve Harvey is showing incredibly strong support for Jussie Smollett -- particularly as a black man, but he seems to be dismissing one major part of the alleged attack.

Steve posted this video undoubtedly to make it clear how much support Jussie is getting around the country. As he put it, "I don't have all that eloquent stuff to say. As a black man in this country, I'm down with you."

He also made a point of saying, "This ain't about sexual preference or nothing."

But, Steve says very strongly, for him ... "This is about coming to the aid of another brother that has tasted the brutality of hatred, racism and bigotry."

On that ... almost all of us would agree.

8:51 AM PT -- "Empire" star Taraji P. Henson also voiced her support for Jussie and outrage at the alleged crime by posting a powerful music video of Jussie with a message, stating, "HATE WILL NOT WIN!!!!" 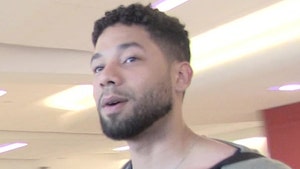