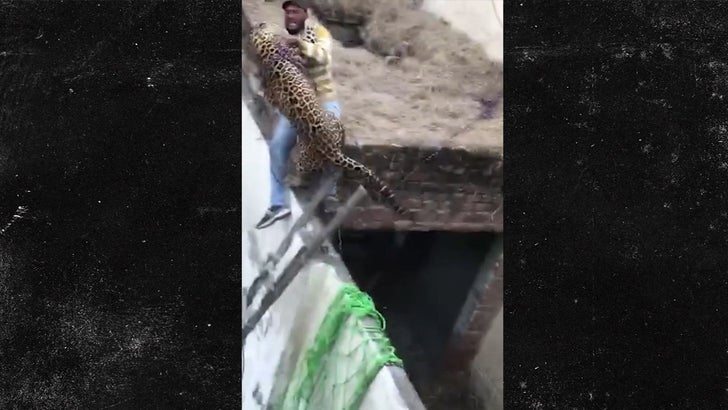 A wild leopard has an entire village scrambling, quite literally, for their lives in India -- the animal showed up in someone's house and attempts to capture it only pissed it off and made it go on the attack.

The video's crazy ... it starts with Forest Department officials in Jalandhar city trying to throw a net down on the animal from above, but it leaps up on the wall and pounces on one of the guys. Then it's absolute pandemonium -- the leopard hopped another wall and unleashed its fury on everyone in its path.

The crazed cat seemed to go out of its way to maul some of the panicked villagers, and at one point an undersized dog gave chase, but the leopard was already on the move.

Six people were reportedly injured during the rampage, but fortunately none of the injuries are believed to be life-threatening. As of now, officials are still trying to subdue the cat with tranquilizers. 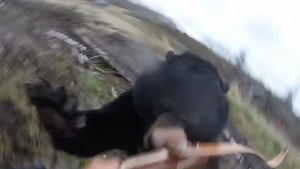 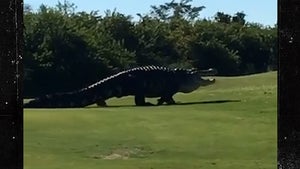