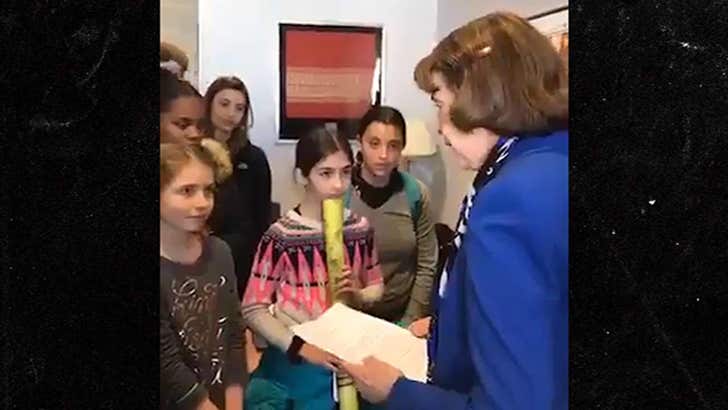 This is absolutely shocking ... Senator Dianne Feinstein tried to shut down some schoolchildren who were imploring her to do something about climate change and STAT ... essentially telling them to shut up because she knows better.

The kids showed up at the Senator's San Francisco office Friday, pushing the Green New Deal and telling her the clock is ticking on Planet Earth and if nothing is done in a dozen years it will be too late. Feinstein tells the students it ain't gonna happen.

The California senior Senator gets on her high horse, telling them she's been in the Senate for 30 years so, please ... like they can tell her what to do.

Things get heated and the Senator doubles down ... saying she was just re-elected by a huge margin so how the hell are they trying to tell her about climate change? 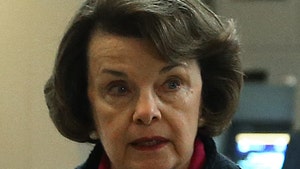 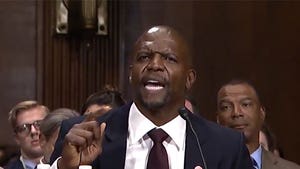 You Might Want to Rethink Kids Politix Controversial S#!T