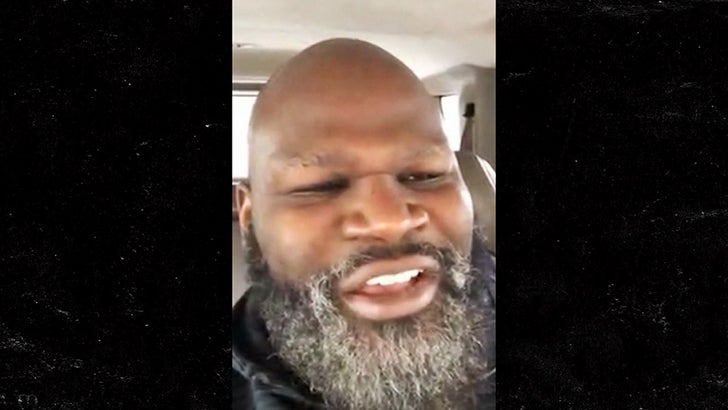 We talked to the WWE Hall of Famer -- who was promoting his "Busted Open" show where he's ranking the greatest black wrestlers EVER (hint: The Rock ain't #1) -- about Kingston's impact on wrestling, and what the belt actually means ... aside from looking really cool. 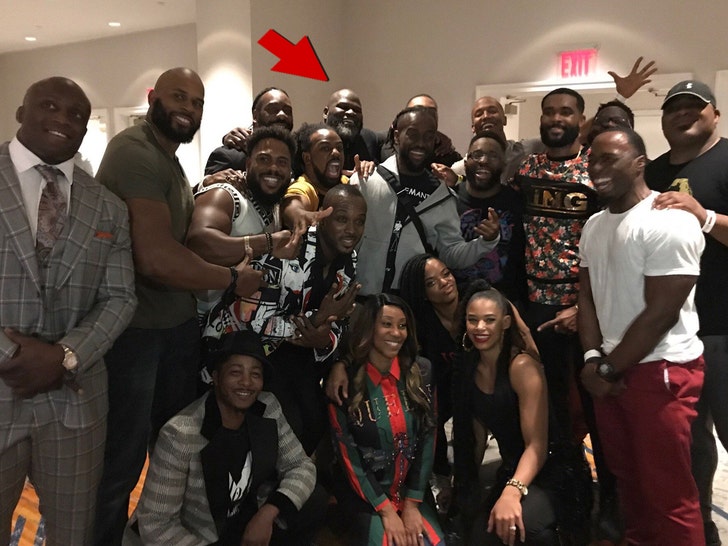 "15 years from now there might be another 2 or 3 black wrestlers that come into the industry, and they were inspired by Kofi Kingston," Henry says.

We also asked Mark about diversity in the WWE ... and whether black wrestlers are fairly represented across the roster of Superstars.

Mark says there's NO problem ... in fact, he's seen a massive improvement over his decades in the WWE.

"When I came into wrestling there were 3 people, 3 black people in the company. There is growth. There is a future for the African-American in pro wrestling, and ya know, I want to be a part of that as much as I can." 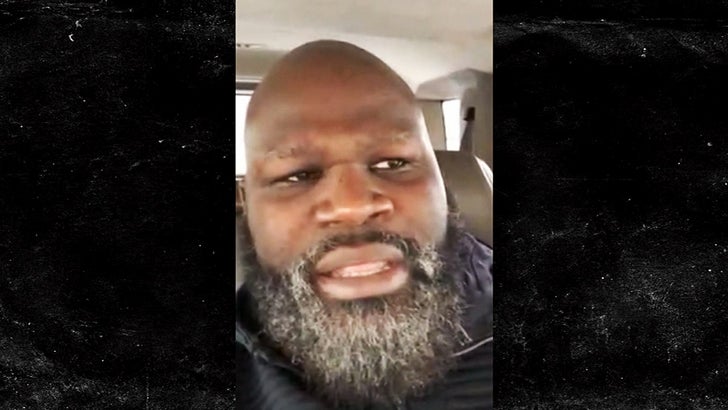 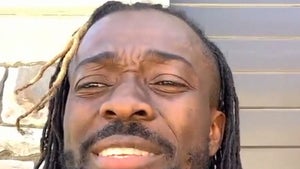 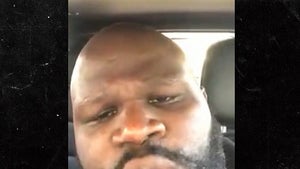