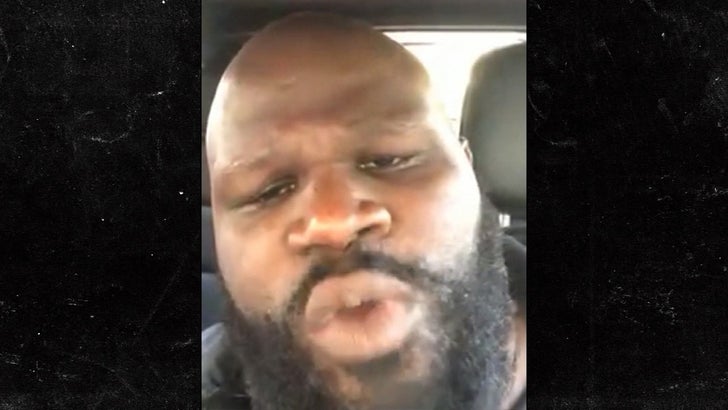 HOF'er Mark Henry says if he was John Cena, he'd absolutely wrestle in WWE's 'Crown Jewel' in Saudi Arabia -- despite journalist Jamal Khashoggi's murder -- 'cause it's his job to perform.

TMZ Sports talked to the WWE legend about the fallout from the company's decision to NOT cancel the event ... and Cena's reported refusal to participate.

"I wouldn't ever say that person is making the wrong decision. I'd say, that's not the decision that I'd make. I would stand by my guns and I would do what's good for business."

Bottom line, Henry -- host of Busted Open Radio -- says Cena and the other superstars committed to wrestle ... so they shouldn't let fans and the company down.

"I'm a firm believer in not leaving people out to dry," ... Henry says, "Our fans, they wanna see you. Give our fans what they want."

As far as not postponing or canceling "Crown Jewel" ... Mark says Vince McMahon is being unfairly criticized.

"The WWE is just 1 business. There's hundreds of thousands of businesses doing business internationally. Why pick on one?"

Henry says he's not currently scheduled to go to Saudi Arabia ... but if WWE asks, he's ready to hop on a plane. 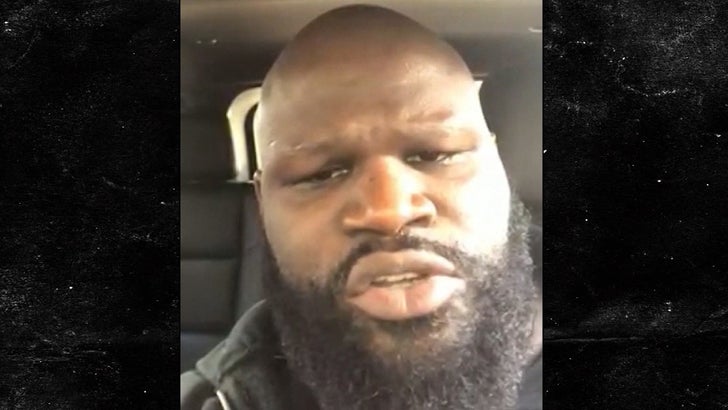 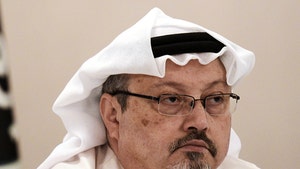