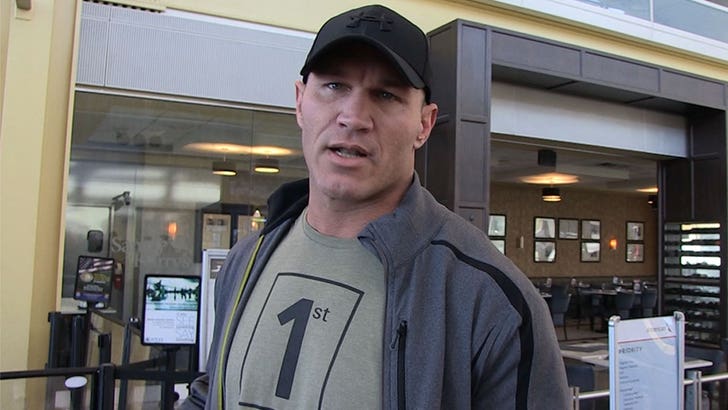 WWE superstar Randy Orton believes it's VERY important for the WWE to move forward with plans to host a major Pay-Per-View event in Saudi Arabia ... despite calls from U.S. officials to hold off.

WWE is scheduled to have the "Crown Jewel" event in Riyadh on Nov. 2 -- something they've been planning for months.

The problem ... Saudi Arabia is under fire for allegedly ordering the torture and murder of former Washington Post journalist Jamal Khashoggi. Several politicians have called for Vince McMahon to postpone the event until there are clear answers as to the Saudi role in Khashoggi's disappearance.

Also, Sen. Richard Blumenthal (D-Conn.) has called on WWE to reconsider doing business with the country due to a "continuing pattern of abuse of civil rights and civil liberties."

But, Orton doesn't feel the same way -- telling TMZ Sports, "I think we should go. I think the only way to help with change over there is to go and not to cancel the trip."

"That's the goal is to make things better everywhere and I think us NOT going doesn't help. Going helps."

The WWE has said it's monitoring the situation -- but it appears the plan, as of now, is to move forward and do the event. 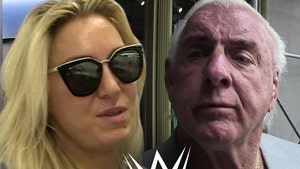