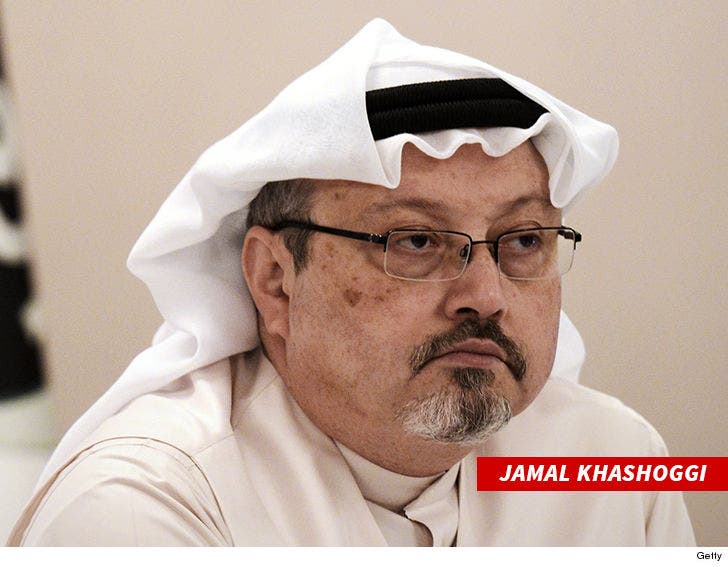 Journalist Jamal Khashoggi got into a brawl inside Saudi Arabia's consulate in Turkey ... and that led to his death ... according to Saudi officials finally speaking out about the controversial and brutal incident.

The Saudi kingdom's public prosecutor says the Washington Post reporter -- who was last seen inside the Saudi Consulate on October 2 -- got into an argument with men inside the building, and a fistfight broke out. The prosecutor isn't saying what sparked the argument, or how Khashoggi actually died.

The prosecutor says 18 Saudis have been arrested in connection to the case.

Turkish officials have claimed Khashoggi -- a harsh critic of the Saudi kingdom -- was dismembered inside the Consulate by a team of more than 10 Saudi agents.

His body has not been recovered.