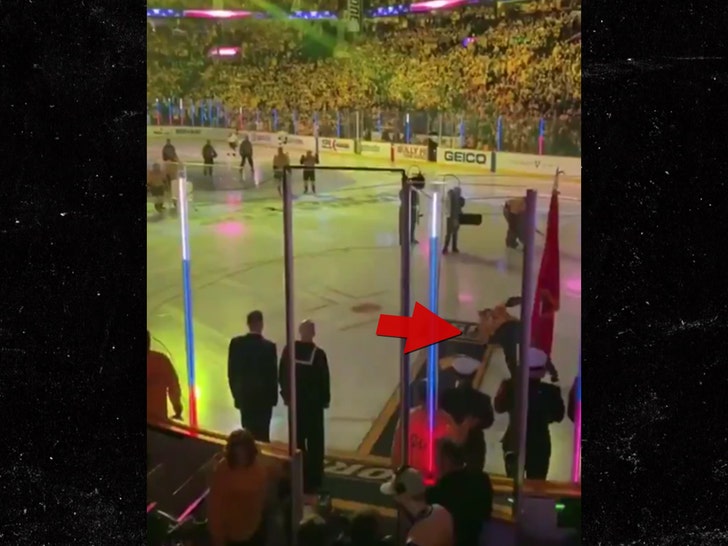 The "I Don't Want To Be" hitmaker hit up Bridgestone Arena in Nashville Saturday for Game 5 of the Stanley Cup Playoffs between the Stars and Predators. He was there to sing the National Anthem and absolutely KILLED. But, as he was hyping up the crowd ... he took one step too many backward and BAM!!!

It ain't pretty ... Gavin's face met the ice and it looked like it was a hard collision. Tough break for the local kid. He not only lives in Nashville, but he also owns the very popular joint, Nashville Underground ... a massive 4-level joint and bar just blocks away from the arena and on the famous Honky Tonk Highway.

Naturally, the joint specializes in Nashville hot chicken ... but they also serve steak. Hear that, Gavin? Introduce some raw steak on that pretty face. 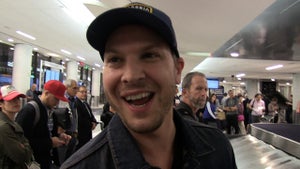 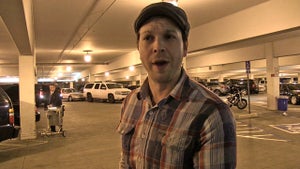