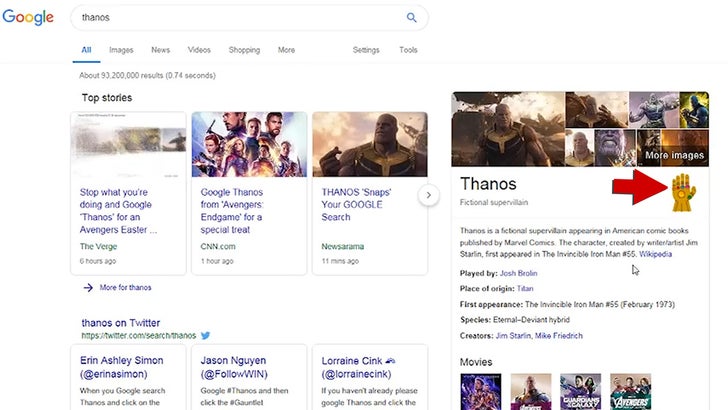 Okay, you don't have to be an "Avengers: Endgame" fanatic to think this is SUPER cool -- 'cause it just is -- but if you are a Marvel die-hard ... Google's got your back.

You know how everyone associated with the blockbuster -- which opened Thursday night -- is panicked about spoilers hitting the Internet once people have seen it? Well, take a second and Google "Thanos" (for the uninitiated, he's the movie's villain).

Now, turn up the volume ... and on the right side of your screen click the gold glove with all the Infinity Stones in it. Watch and listen as Google cuts your search results in half -- a very Thanos move, if ya know movie -- and thereby reduces your chances of finding spoilers to the movie!!!

If you don't want to go through the process ... we recorded it so you can see how it works.

Everyone from the film's directors, Anthony and Joe Russo, to the cast of roughly 97 superstars have begged fans to avoid blowing the movie experience. Hell, we got Thanos himself, Josh Brolin, making his plea. 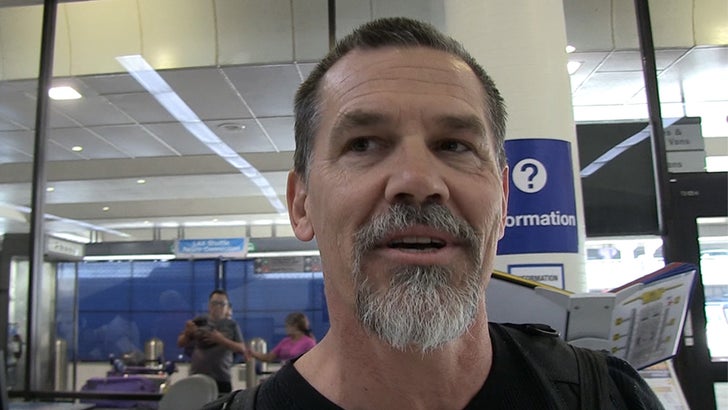 We don't know if it will work -- there are a lot of jerks out there -- but kudos to Google and Disney for coming up with this. 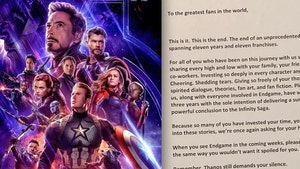 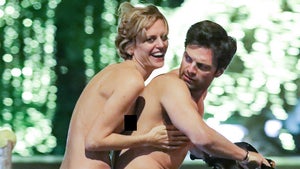