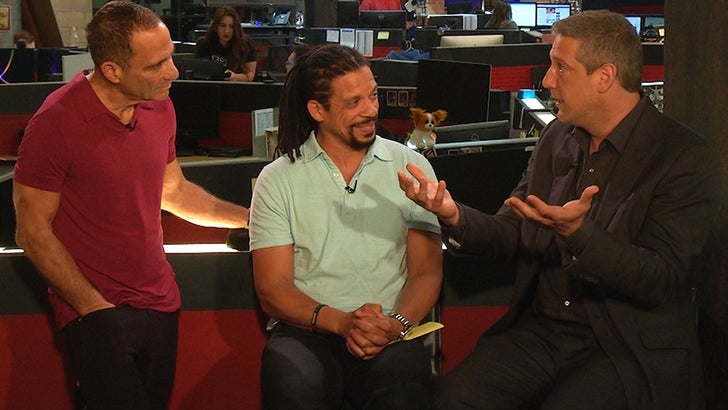 Rep. Tim Ryan ﻿is pushing a new approach to educating America's kids, and it's not just about making them smarter ... it's about avoiding deadly school shootings.

The Democratic candidate for President was on "TMZ Live" Monday, and told us he wants to become the education Prez -- and job 1, for him, would be teaching students socially AND emotionally.

Congressman Ryan calls the program SELF -- social and emotional learning for families -- and he explained the benefits go way beyond better grades. Ryan points out there's an all too familiar call for new gun control laws after school shootings -- but says not enough is being done to prevent students from ever wanting to open fire on classmates.

Take a couple minutes and watch what he's proposing. For Ryan -- who's serving his 8th term in Congress while running for Prez -- the key is removing the "fight or flight" instinct from kids ... at least while they're in school.

Ryan's not alone in this thought. He says officials in Connecticut also recommended SELF in the wake of the 2012 Sandy Hook Elementary tragedy.