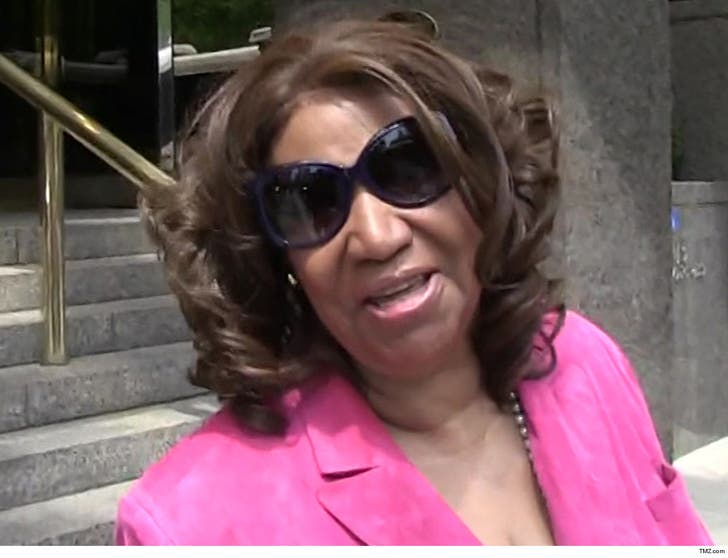 Aretha Franklin's home is up for sale and there's a buyer on the hook -- but her estate doesn't have permission to seal the deal ... yet.

According to new legal docs, the Queen of Soul's estate is looking to liquidate her assets and eliminate expenses after her passing ... which means unloading her properties in the Detroit area.

Aretha's main residence was a condo in the north suburbs, and the estate says it has plans locked down to sell it to someone for $325,000. If the judge signs off on it, the sale can proceed. A court hearing is scheduled for later this month.

As we reported ... when Aretha died in August she left behind some debts -- including a massive tax bill -- and her estate has been working to resolve any remaining issues.

According to the new docs ... the estate still has a $100k debt and owes $5.2 million in taxes ... but she had millions invested in property which will help settle the tab.

Selling the condo would be a big step in that direction. 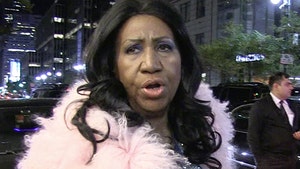