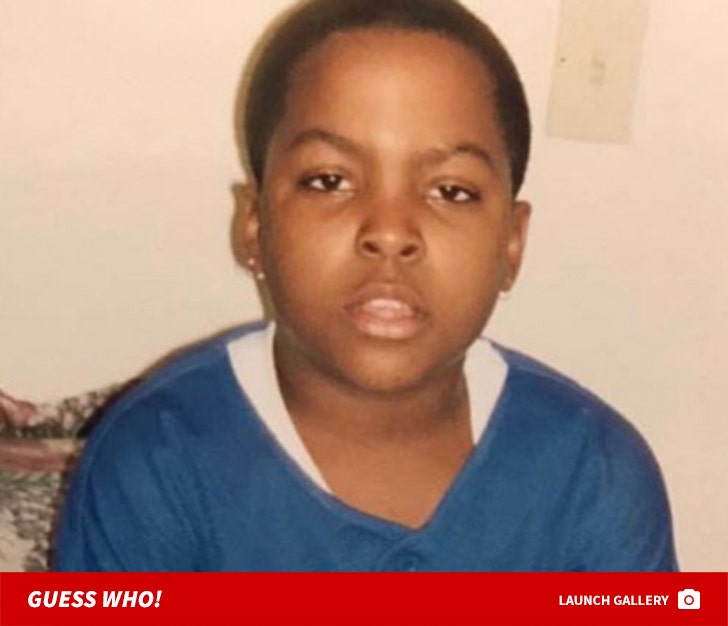 Before this American-born boy in blue was discovered on Myspace and signed to a record label, he spent his childhood on a Caribbean island nation known for a certain style of music.

The singer, songwriter, rapper and record producer put out his eponymous debut album in 2007, which included a beautiful hit single that topped the Billboard Hot 100. The album itself reached #6 on the U.S. Billboard 200 chart ... and went on to be certified gold.

Speaking of gold ... this guy's had major issues with jewelers over the years and has been sued several times for owing money.

He also suffered serious injuries in a near-fatal jet ski accident in 2010, but fortunately managed to pull through. 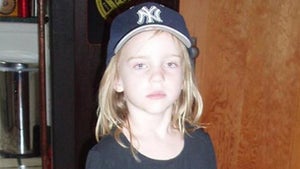 Guess Who This Yankees Youngster Turned Into!