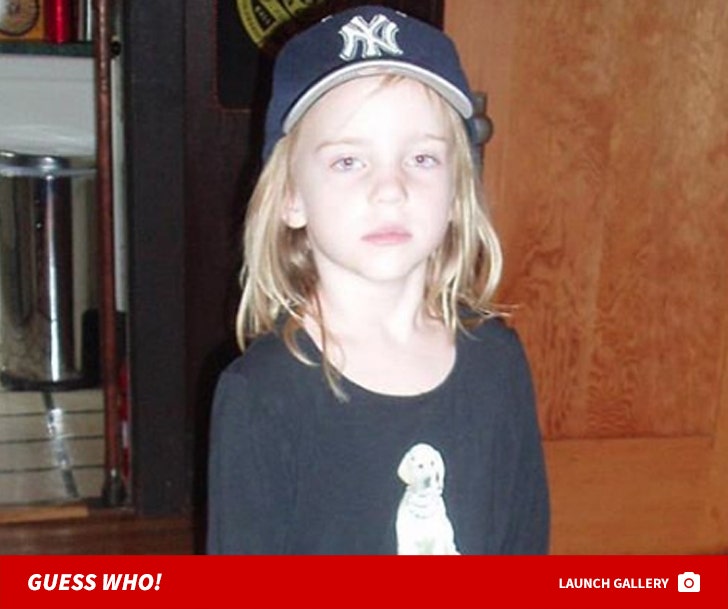 This pop star became a global sensation at just 14 years old when a song she originally published on SoundCloud went viral. She was subsequently signed by Interscope Records. The track -- written by her brother and produced for his own band -- has now been streamed more than 109 million times on YouTube.

She's since released hit after hit ... leading her to perform at some of the biggest festivals, including and most recently at Coachella. She was born and raised in L.A. and still not even old enough to vote. Both of her parents also work in the entertainment industry. 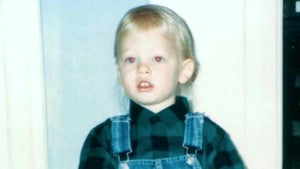