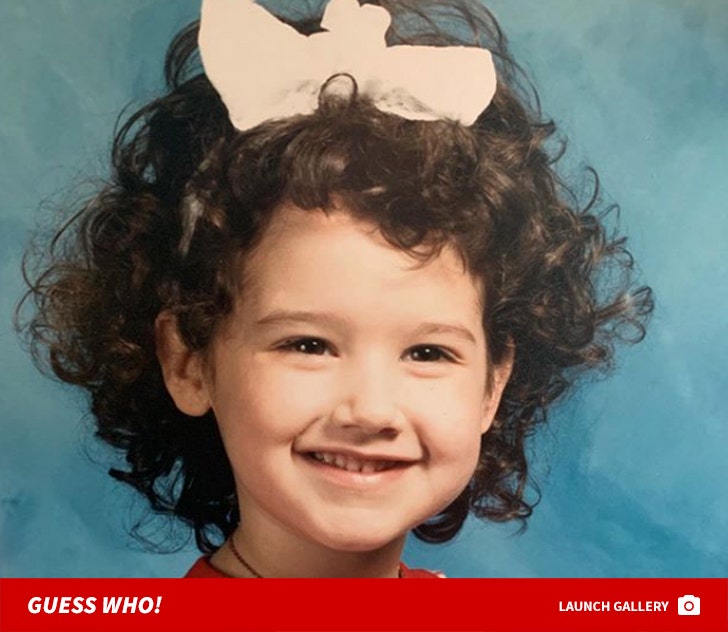 This tiny human was famous even as a kid after appearing on over 100 ads and small TV roles. The Disney Channel made her famous, but it was her sheer ambition that cemented her role in Hollywood. She did more than just act. She was a singer too ... landing a deal with Warner Bros. Records which released her debut album in 2007. The album was a MASSIVE success but she kept pushing herself.

She would go on to star in several films ... including "Scary Movie 5." She also joined the main cast of "Clipped" in 2015. Proving major versatility, she also launched her own production company and cosmetics line. 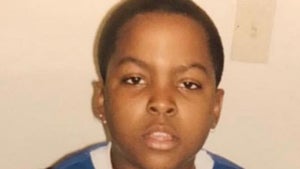 Guess Who This Young Man Turned Into!