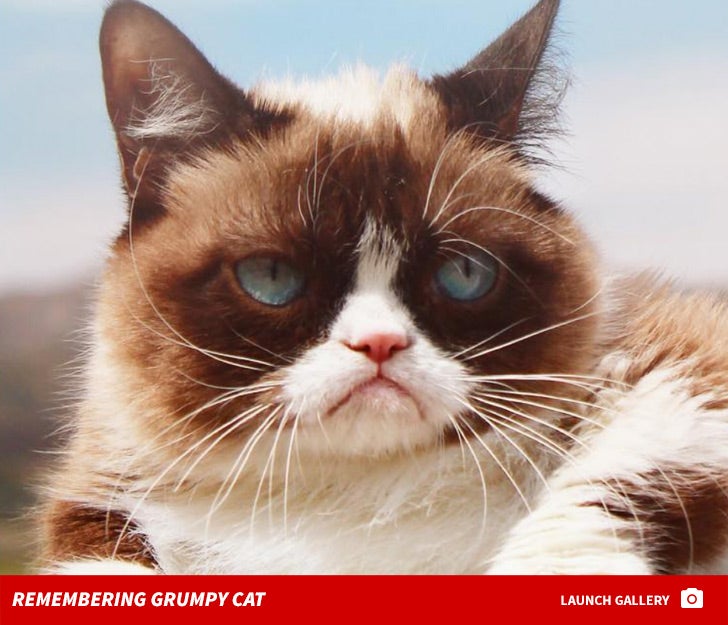 The world is a little less grumpy ... because a cat with a real sourpuss attitude has sadly bit the dust.

Grumpy Cat -- government name Tardar Sauce -- died Tuesday. She passed "in the arms of her mommy, Tabatha," the woman who's owned the critter since birth.

As for the cause of death, according to the feline's official Twitter page, "Grumpy encountered complications from a recent urinary tract infection that unfortunately became too tough for her to overcome."

"Besides being our baby and a cherished member of the family, Grumpy Cat has helped millions of people smile all around the world," the message continues.

Some days are grumpier than others... pic.twitter.com/ws209VWl97

Grumpy Cat became a marketing sensation, with countless products bearing her sour visage sold around the world ... She appeared in commercials for Friskies and Honey Nut Cheerios and even starred in her own 2014 movie, "Grumpy Cat's Worst Christmas Ever" on Lifetime.

TMZ got video of Grumpy leaving Pitfire Artisan Pizza restaurant in L.A. with a full entourage ... on its way to the MTV Movie Awards. BTW ... Grumpy's owner said the cat was a baller, only flying first class. 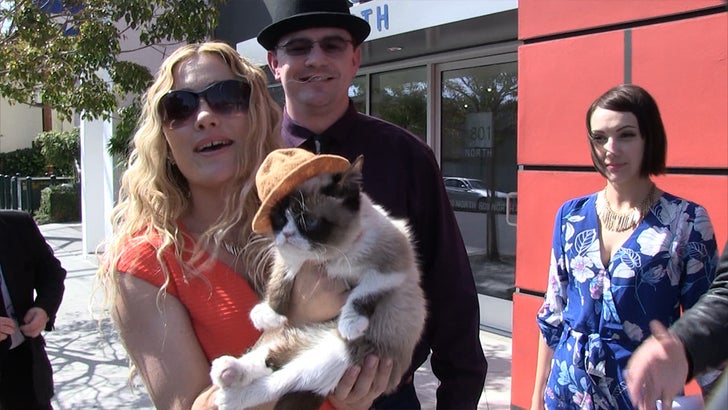 Fun, furry fact ... aside from 9 lives, the first 2 cat years is roughly equivalent to 25 human years, after which each year equates to 4 cat years. So, by human standards, Gumpy lived to a middle-aged woman of 45. 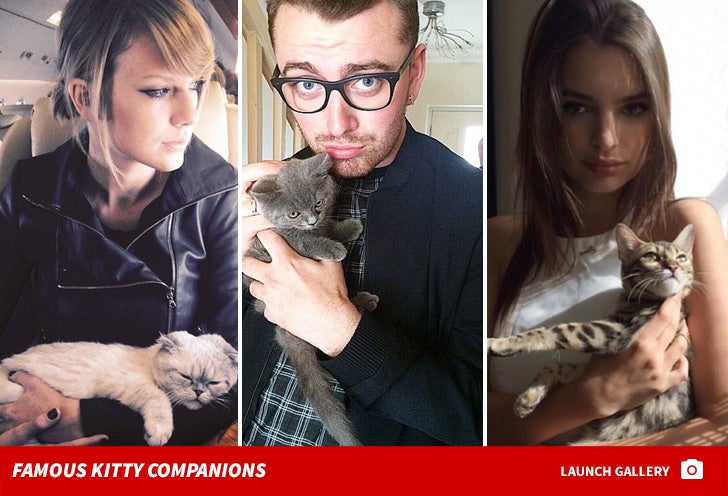 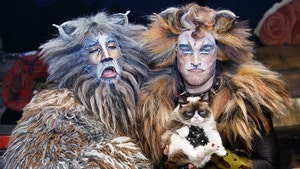