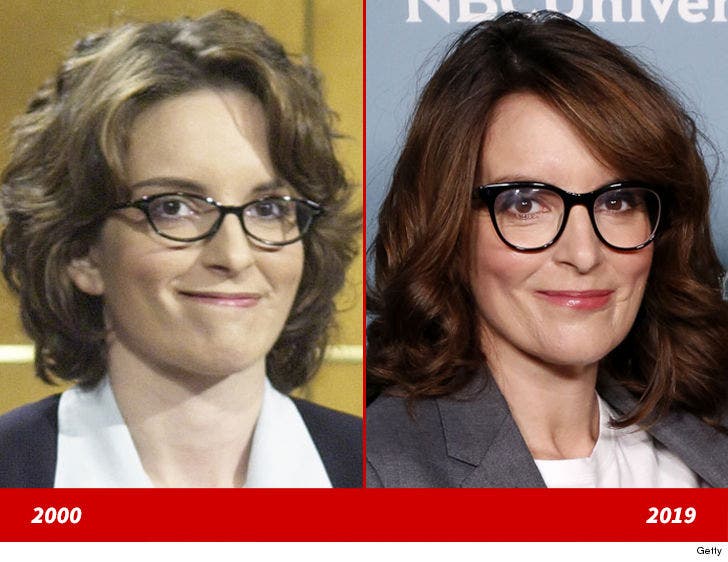 Here's a 30-year-old version of the former "Saturday Night Live" cast member looking camera ready on the set of "Weekend Update" in New York City back in 2000 (left) and 19 years later ... the talented star of the famously quoted teen comedy "Mean Girls" and also a mother to two daughters -- Whom is celebrating her 49th birthday this weekend -- was seen looking as if she was aging backward in time, at NBCUniversal's Upfront in New York City earlier this week (right).

Talk about being fetch ... or is that not going to happen?! 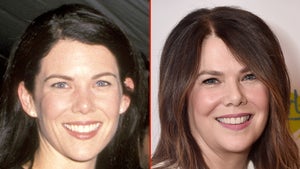 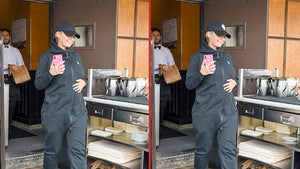