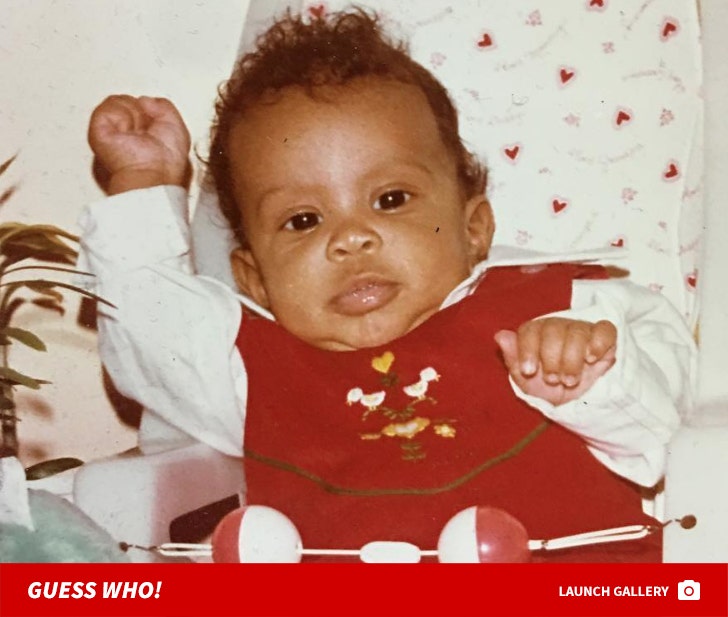 This cute little chubster was born in Champaign, Illinois but is known as one of Atlanta's favorite sons. He started rapping when he was just 9 years old. His famous cousins include Monica and Katt Williams. He was an intern at Hot 97.5 before rising as one of Atlanta's hottest rappers who went on to become the founder of his own record label.

He's got 3 Grammys under his belt, but he's also earned awards for his acting skills in hugely successful action films. He's been a host of a reality show and starred in several prominent commercials, including and most recently for Mercedes-Benz. 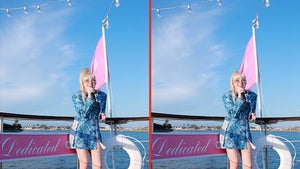