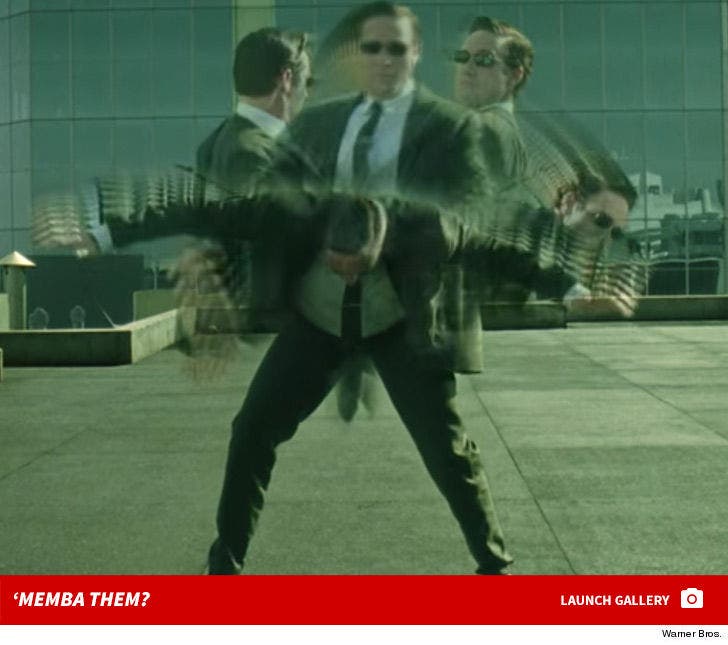 Australian actor Robert Taylor made his big screen debut as the dangerous sentient Agent Jones -- who is the first to be seen dodging bullets in slow motion in the rooftop fight scene -- in the action packed 1999 future film, "The Matrix."

Robert Taylor was cast alongside huge stars including Keanu Reeves as Neo, Laurence Fishburne as Morpheus, Carrie-Anne Moss as Trinity and Hugo Weaving as the agent ringleader Agent Smith.

"The Matrix" was the start to an epic trilogy of Keanu fight films including "The Matrix Reloaded" (2003) and "The Matrix Revolutions" (2003), but Taylor was unfortunately not cast in either one. 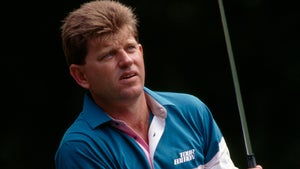 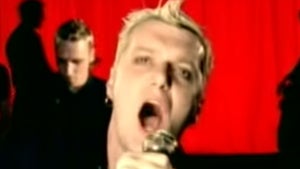