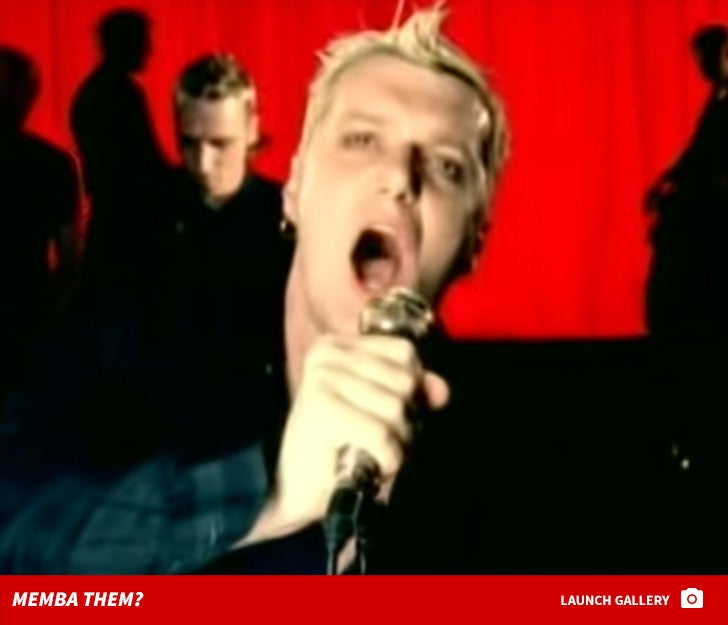 British musician and movie maker Duncan "Dunstan" Bruce is one of the founding members of the long-running English alternative rock band Chumbawamba and was responsible for his lead vocals on the catchy and/or annoying 1997 earworm song Tubthumping.

Tubthumping almost reached the top of the UK Singles Charts but stalled out at number two ... while the track climbed into the top ten of the US Billboard Hot 100 charts.

Dunstan Bruce left Chumbawamba back in 2004 while the rest of the group split up eight years later in 2012. 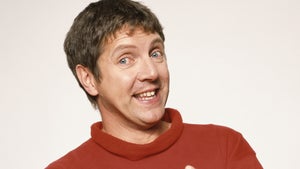