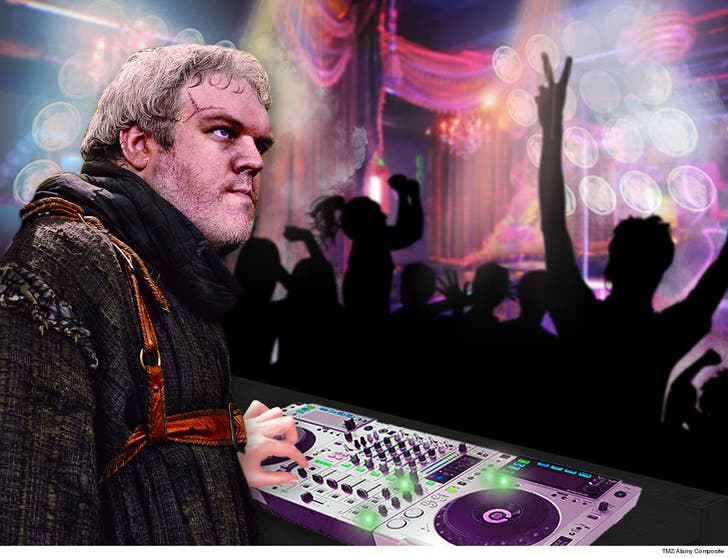 The biggest DJ in all of Westeros is taking his talents to Las Vegas ... Hodor from "Game of Thrones" is throwing it down on the 1s and 2s Friday at a strip club!!! 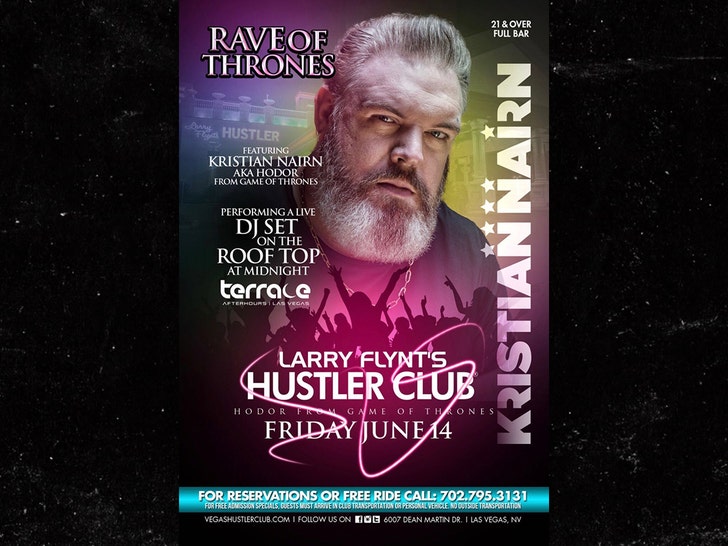 The strip club is having a huge 'GoT' themed rave to kick off the weekend ... and come midnight, Hodor will be spinning tunes on the rooftop terrace as patrons dressed in cosplay dance the night away!!!

Turns out, club owners are HUGE fans of Hodor and the entire 'GoT' franchise ... and we're told the venue is gonna be tricked out to bring the show to life. Brothels were big in the Seven Kingdoms, so it makes sense.

What's the over/under on the number of times Kristian says "Hodor" during his DJ set???

Someone hold the door ... sounds like a great party. 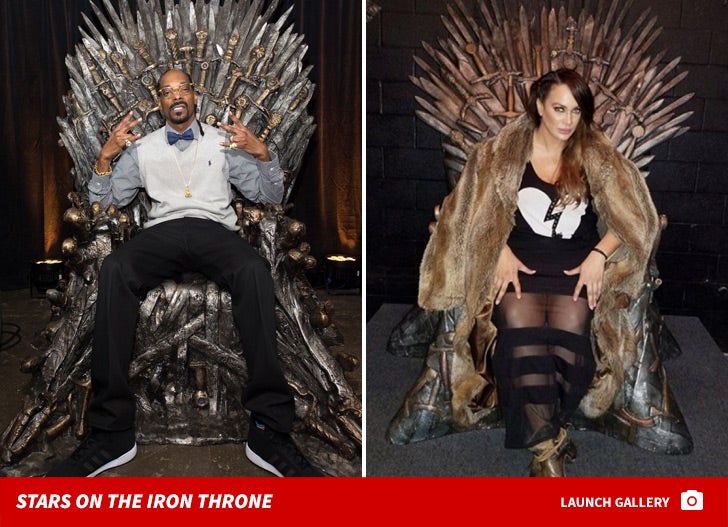 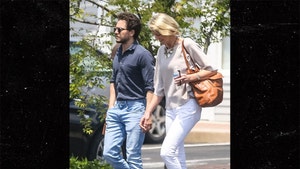 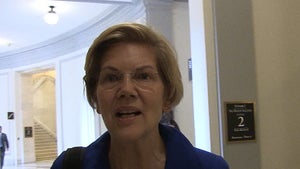